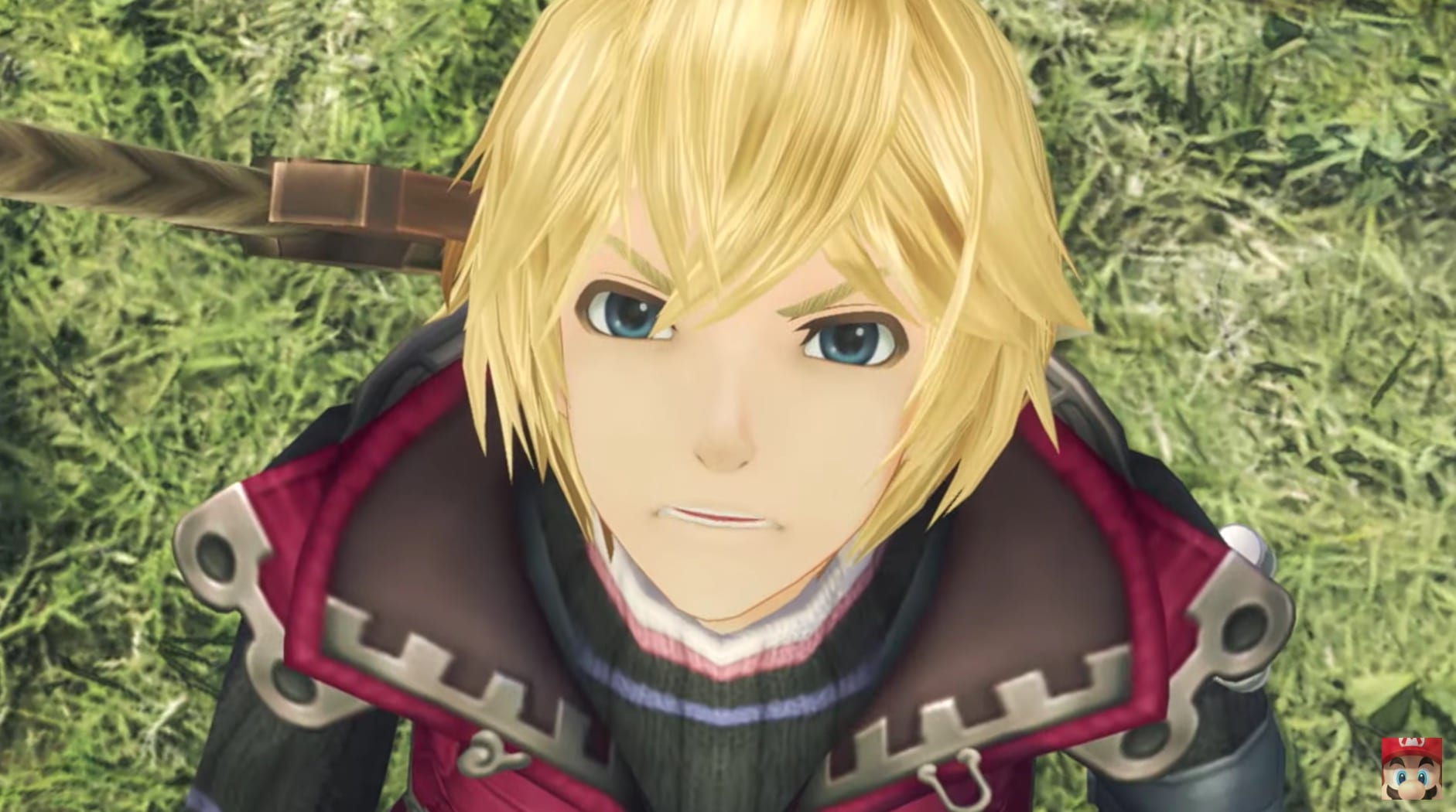 It’s coming out on May 29, 2020, and on that same day, there will be a Xenoblade Chronicles: Definitive Edition Works Set that comes with a 250-page art book along with a copy of the game.

It was also revealed that the upcoming Switch title will be getting a brand-new epilogue titled “Future Connected” that will cap off the main game with a new story. So, even if you’ve completed the original on the Nintendo Wii or on the 3DS, there is a good reason to double-dip.

For more on the Nintendo Direct Mini, just search Twinfinite.

You can watch the trailer and the entire presentation down below:

During the same presentation, there was also a new trailer for the Pokemon Sword and Shield expansion pass and it turns out that a character from ARMS will be joining the Super Smash Bros. Ultimate roster.