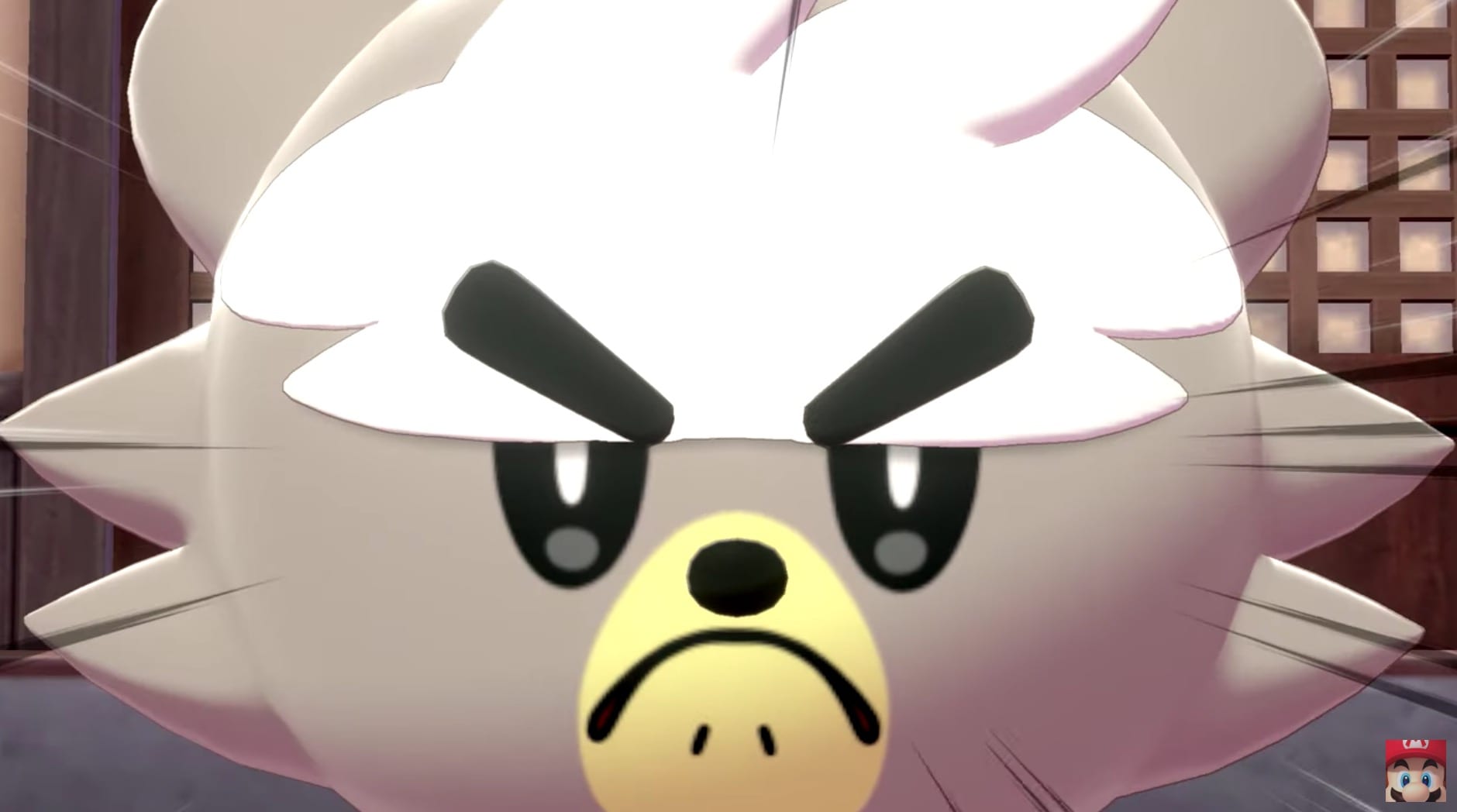 Today, during a new Nintendo Direct Mini presentation, The Pokemon Company dropped a new trailer for part one of the Pokemon Sword and Shield expansion pass, The Isle of Armor.

Depending on which tower you conquer, Urshifu will learn one of two moves. The Tower of Darkness will grant Urshifu a move called ‘Single Strike Style’ but if you choose the water one, it’ll learn ‘Rapid Strike Style.’

You can watch the new trailer for The Isle of Armor down below and if you want to see the entire Nintendo Direct Mini, you can do so right here.

This first part of the expansion pass, The Isle of Armor, will be releasing sometime in June, while the second part, The Crown Tundra, will be out in the Fall of 2020. You can pre-purchase the expansion pass right now for $30 USD, which will give you access to both parts of the pass once they release.

Pokemon Sword and Pokemon Shield are now available exclusively for the Nintendo Switch.