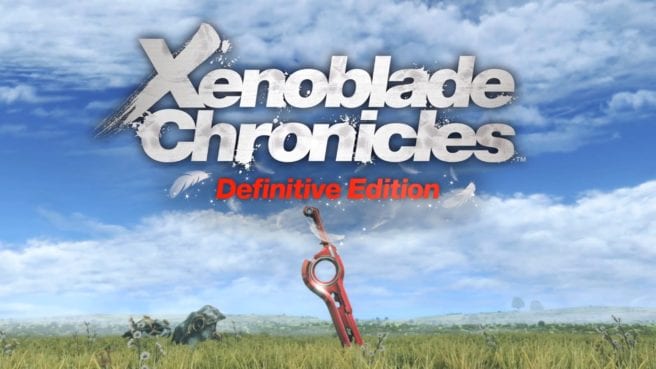 This Nintendo Direct was jam-packed with announcements ranging from a new Kirby game as well as new DLC characters for Smash Ultimate, but no one saw the announcement of a Xenoblade remake coming.

Xenoblade Chronicles was the first game in the Xenoblade series that released on the Nintendo Wii in 2012 and later released on the New Nintendo 3DS. The game became somewhat of a rarity amongst collectors as the game is not easy to find on the Wii console.

However, with this latest announcement, collectors can breathe a sigh of relief as they will finally have a chance to get their hands on the game.

In the trailer below courtesy, Nintendo shows off the improved graphics and new textures that improve upon the highly criticized ones that the game had when it launched originally.

The trailer shows off a brief bit of the story and the massive sprawling world of fantasy and sci-fi that Monolith Soft is synonymous with making.

The player will take on the role of Shulk as he and his friends embark on a journey to discover the power within the Monado, a sacred blade bestowed upon the hero.

Xenoblade Chronicles: Definitive Edition is slated to come out sometime in 2020.

Stay tuned to Twinfinite for more details on the game as they unfold over the course of the year.