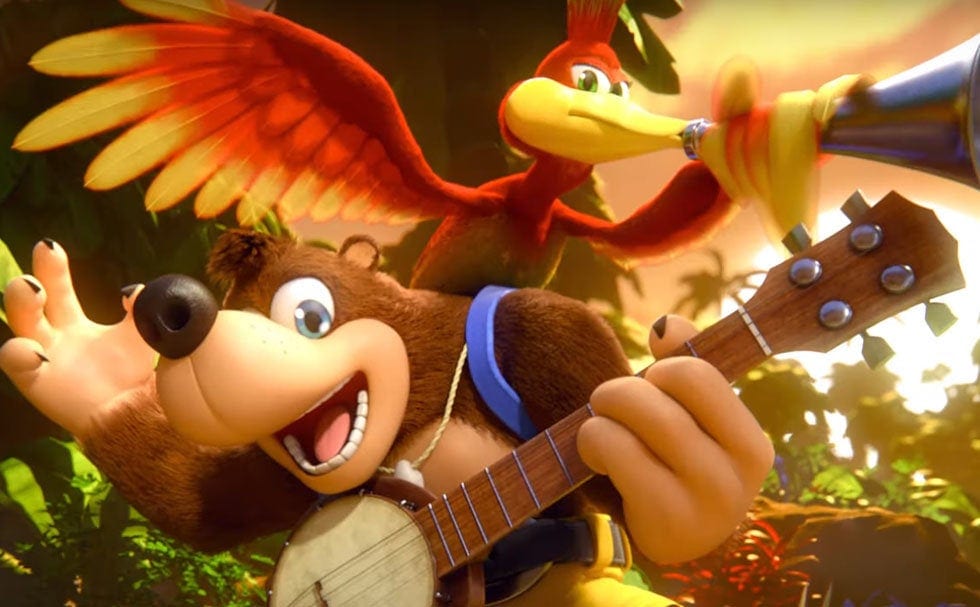 As you might expect, Nintendo had plenty of details to share on Super Smash Bros. Ultimate during their latest Nintendo Direct, including one huge surprise.

First off the big news, Smash Ultimate will be getting even more DLC fighters past the original five characters that were planned. Although we don’t have any details on how many we might see, more info will be coming later on.

Although it hasn’t been that long since the release of the Dragon Quest Hero in Smash Ultimate, we’ll be getting the next character very soon, in fact, as soon as today.

Banjo-Kazooie will be launching later today, so you can expect to jump into the character soon.

On top of that, Nintendo also revealed the highly anticipated fourth DLC character. Terry Bogart from the Fatal Fury series will be the fourth Challenger Pack., of course, along with music and a new stage from the series.

You can see the short teaser trailer for Terry down below, and the fighter is currently planned to release sometime in November.