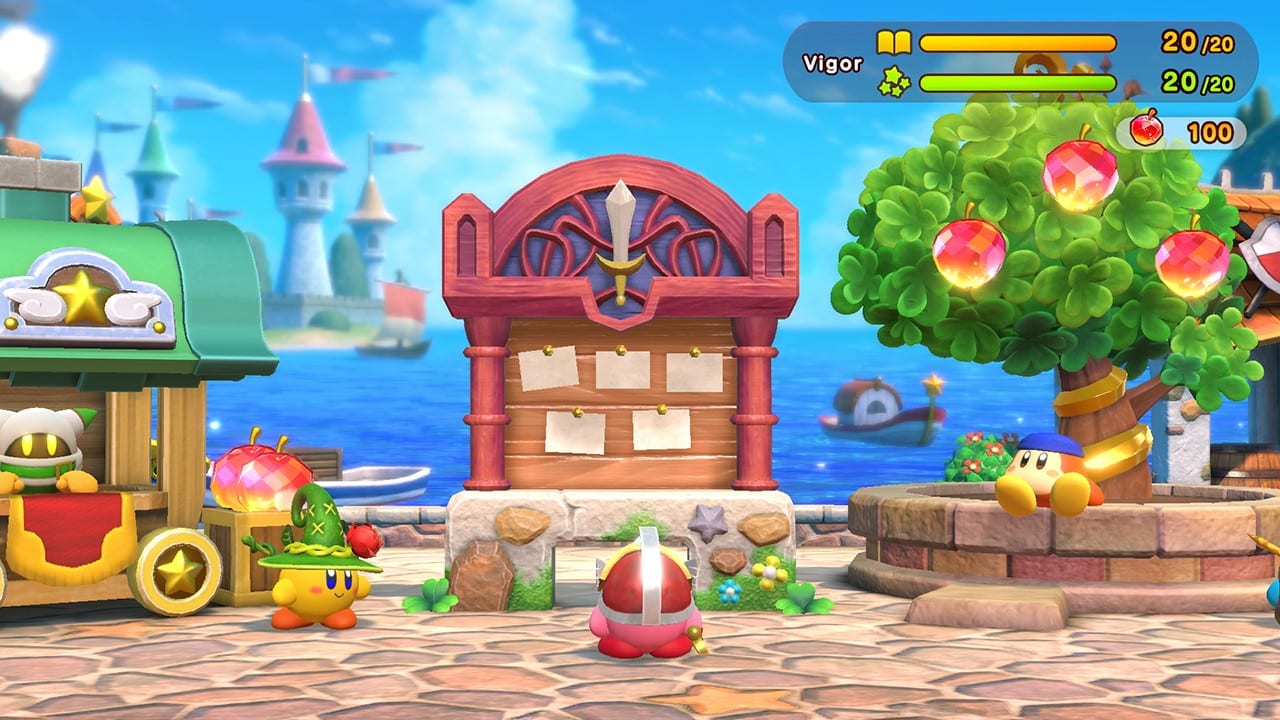 Nintendo had a surprise shadow drop for Switch owners during their direct today with a brand new Kirby title called Super Kirby Clash.

The four-player co-op title will task you and friends with taking on over 100 quests, fighting enemies and bosses along the way.

Interestingly Nintendo very specifically called it a “free-to-start” title, instead of a free-to-play title. This likely means that anyone and everyone is free to pick up the game, but you’ll likely need to drop some cash in order to keep going at some point.

We’ll make sure to update this article as more information is available.