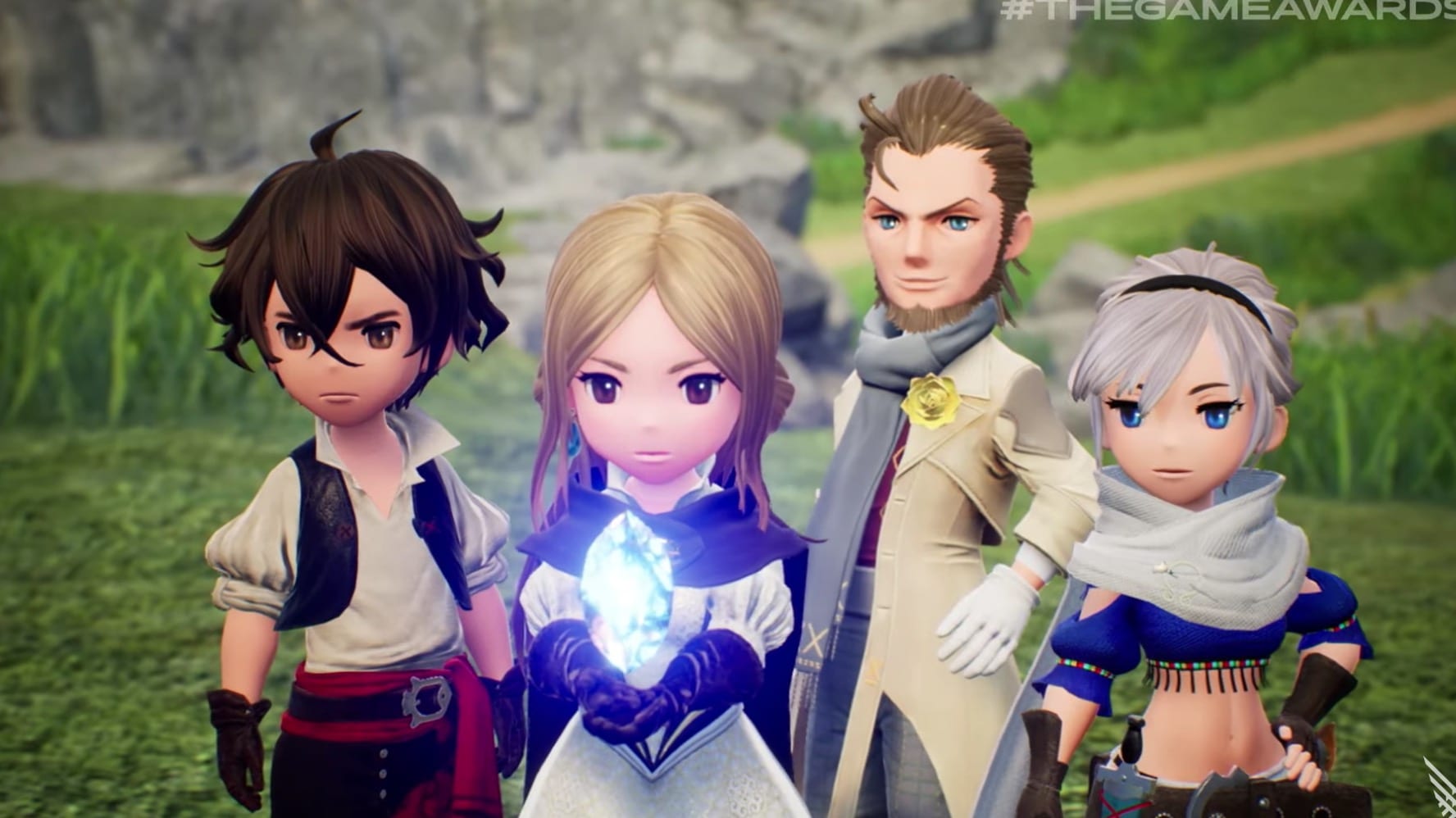 Square Enix announced today during The Game Awards 2019 that Bravely Default II will be headed to the Nintendo Switch in 2020.

The turn-based JRPG series originally started out on the 3DS with a sequel “End Layer” releasing back in 2016.

You can check out the announcement trailer for Bravely Default II down below:

For more news from The Game Awards, keep checking back here at Twinfinite.