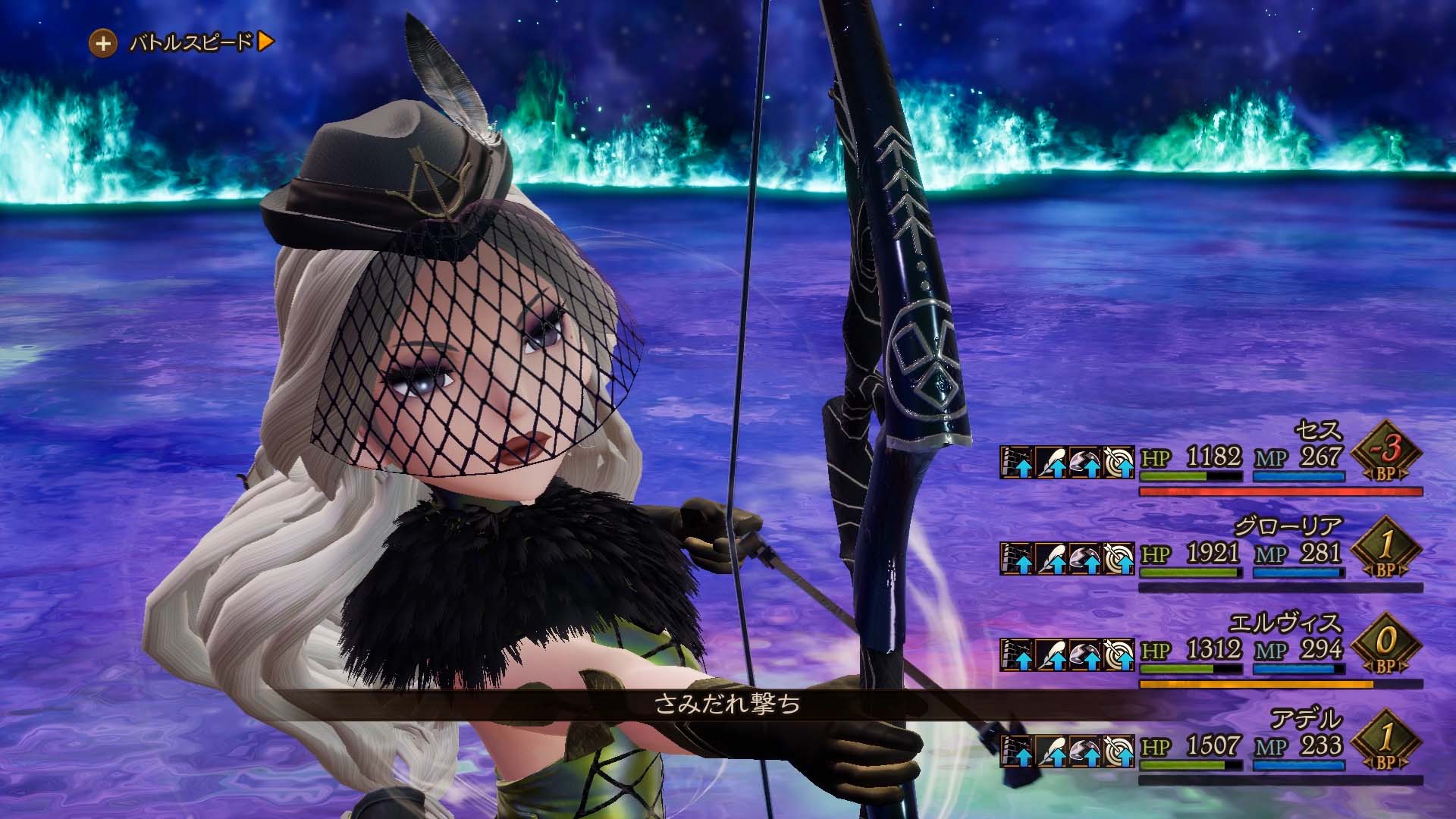 The trailer focuses on the magical realm of Wiswald and then characters it’s home to, including Emma Odilia (who is supposed to be deceased), the director of the Magic research institute and chief of state Rody Grenadine, his wife Lily Grenadine, and the guard Galahad Kelly.

Alongside each character we also get to take a look at their job, which can be unlocked and used with our characters. These are Red Mage, Hunter, and Shield Master.

If you want to see more, you can check out a trailer from earlier this year, and another from a few weeks ago, a gallery of screenshots, and even more images. Of course, you can also already play the demo.