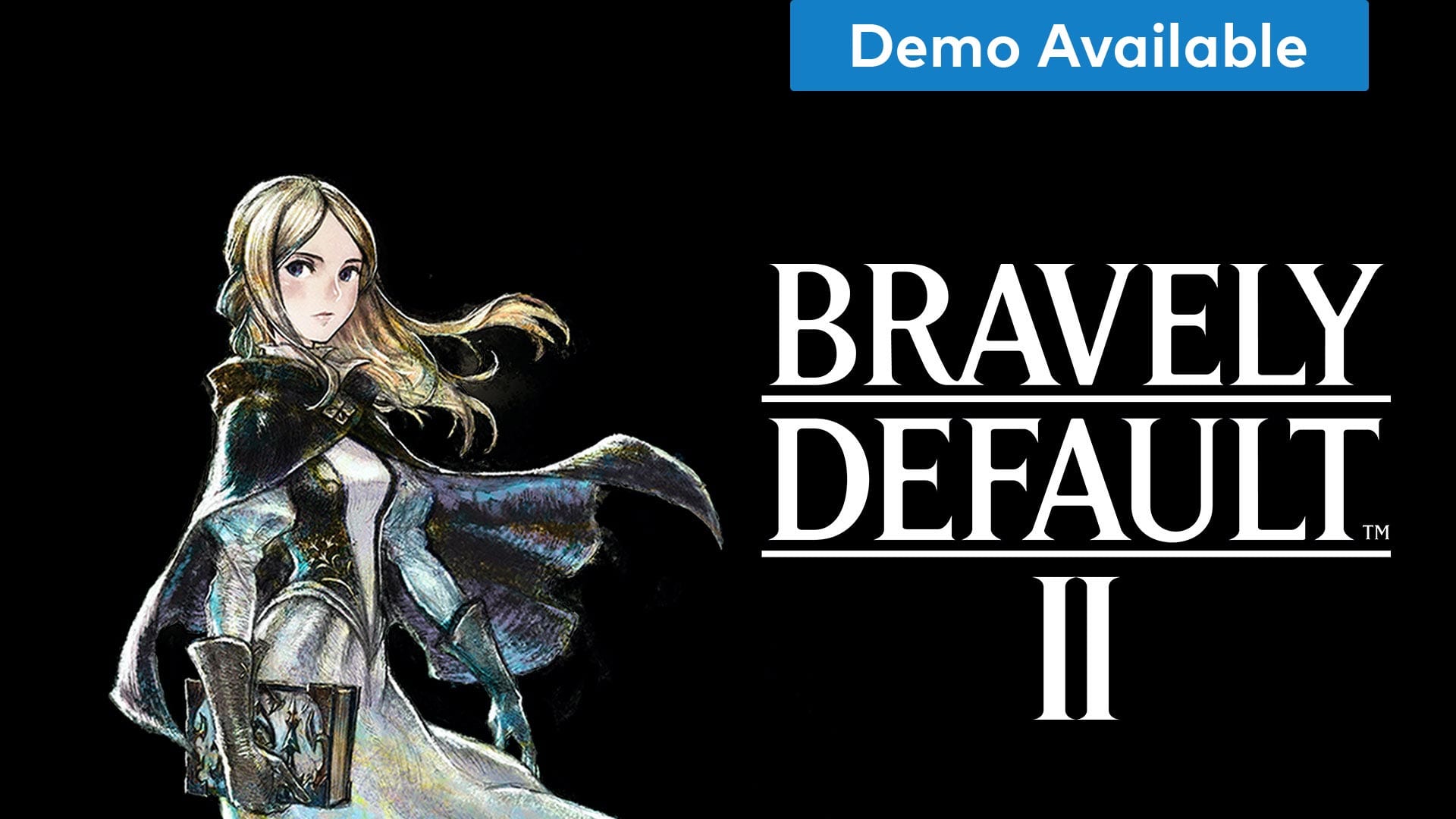 Today Nintendo and Square Enix announced that the “final demo” of the upcoming JRPG Bravely Default II has been released.

You can find it on the game’s page on the Switch eShop.

If you download the demo before the game releases, you’ll be eligible to receive 100 My Nintendo Platinum Points.

You can check out the announcement below

Bravely Default II will release exclusively for Nintendo Switch on Feb. 26, 2021. If you’re unfamiliar with the game, you can check out an official description below.

If you want to see more, you can check out a trailer from earlier this year, and another from a few weeks ago, a gallery of screenshots, and more images.