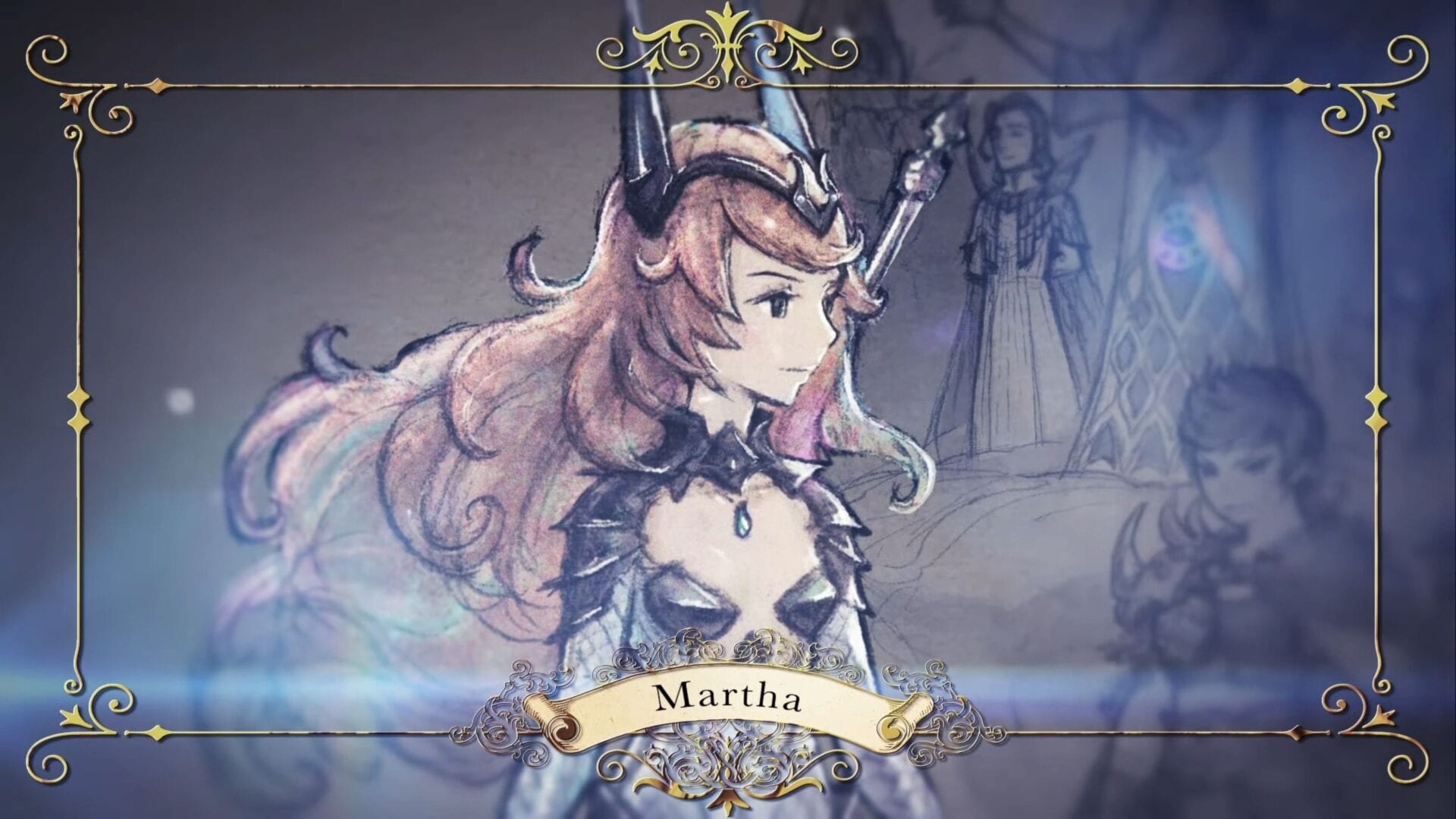 The trailer shows pretty much the same content showcased in the gallery of screenshots released earlier today including the country of Limedal and its inhabitants, Martha, Gwylim, Gladys, Helio, Domenic, and Glenn, on top of some of the playable jobs they represent.

If you want to see more, you can check out a trailer from a few days ago, another from earlier this year, and one more from a few weeks ago, a gallery of screenshots, and even more images. Of course, you can also already play the demo.