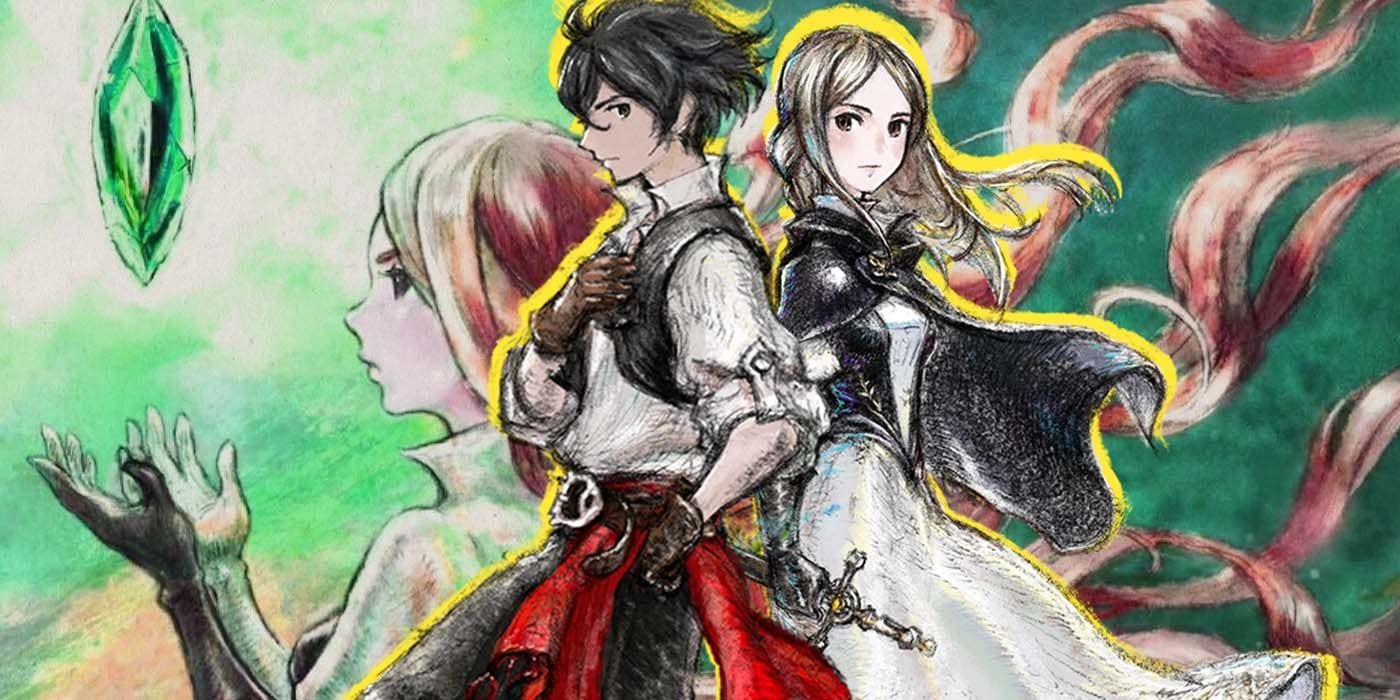 Bravely Default II is easily one of the most exciting game releases we’ll be seeing on the Nintendo Switch in the first half of 2021. The game is set to drop next week, and Nintendo has released yet another big trailer ahead of its official release.

The trailer shows off plenty of the RPG combat, including the Brave and Default system that makes a return here, allowing you to execute several turns at once to take more actions in fell swoop. We also get a good look at the various cities and environments players will get to explore, such as the desert of Savalon and the woodsy town of Wiswald.

Bravely Default II is set to be released exclusively for the Nintendo Switch on Feb. 26.