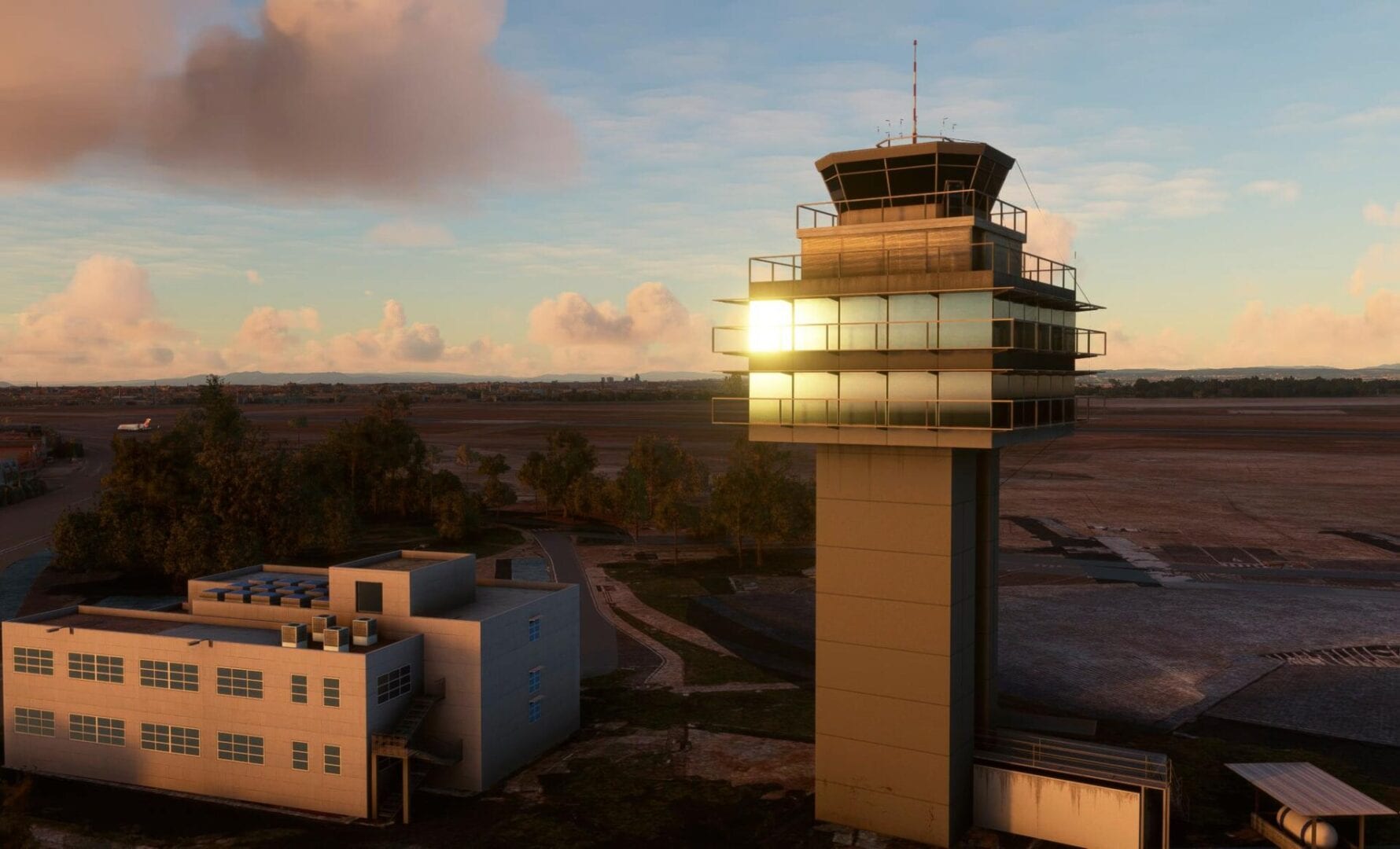 The first is Valencia (LEVC), tenth-busiest aport in Spain and home to plenty of airliner traffic.

You can see a work-in-progress look at the ATC tower below.

The second airport in the works at TDM may be a little less familiar to most. It’s Óscar Machado Zuloaga International Airport (SVCS) in Caracas, Venezuela.

It’s not Caracas’ main hub (that would be Simón Bolívar International Airport) and it’s in-fact a general aviation field. That being said, it’s still a rather sizable airport with international customs and a 7,208 feet runway.