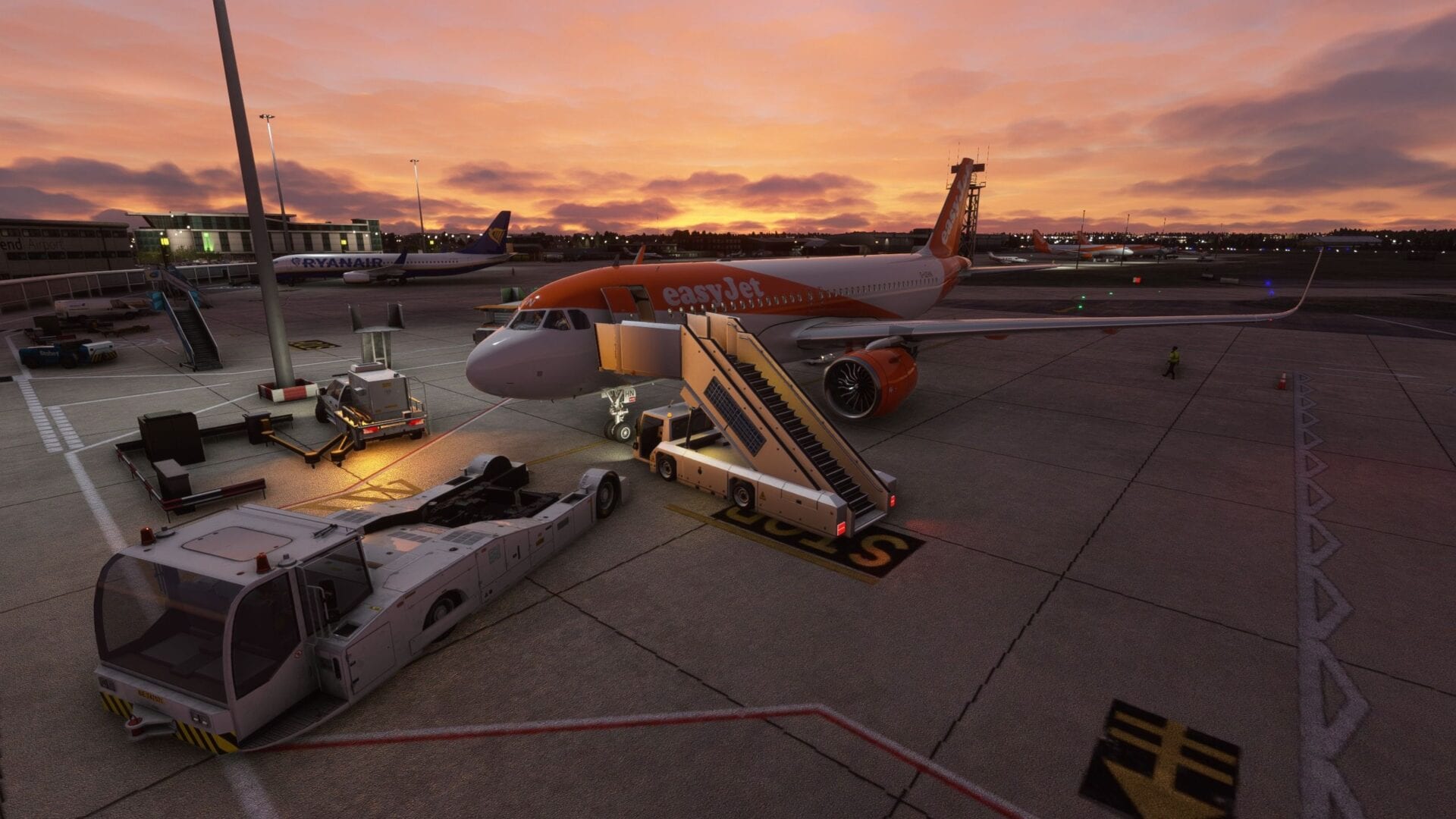 Spencer mentioned that he knew there was a strong community out there already, but a testament to Game Pass is that Microsoft can now build something that has a very dedicated core, with millions of people who already love the game, but then there also are tens of millions of people who are going to give it a try since it can seem daunting with retail being the only option.

Game Pass enables that and bringing it to Xbox Series X and S next summer will be “fantastic.”

Spencer was playing the game today to test his new gaming PC, flying over his house and more, and he noticed the community of creators on the game’s marketplace.

He believes this should be part of any game where it makes sense, with Microsoft Flight Simulator being clearly one of those.

The question is how to take the same capability and unlock the creative potential of the community to go and build content that they can sell to other players, obviously after it has been vetted.

Looking through the marketplace full of content for Microsoft Flight Simulator, he noticed how cool it is to see people building their business around creating content for video games.

Spencer believes this is something Microsoft will do more and more, unlocking creative communities that can bring their content to extend the life of video games beyond what the developers can do.