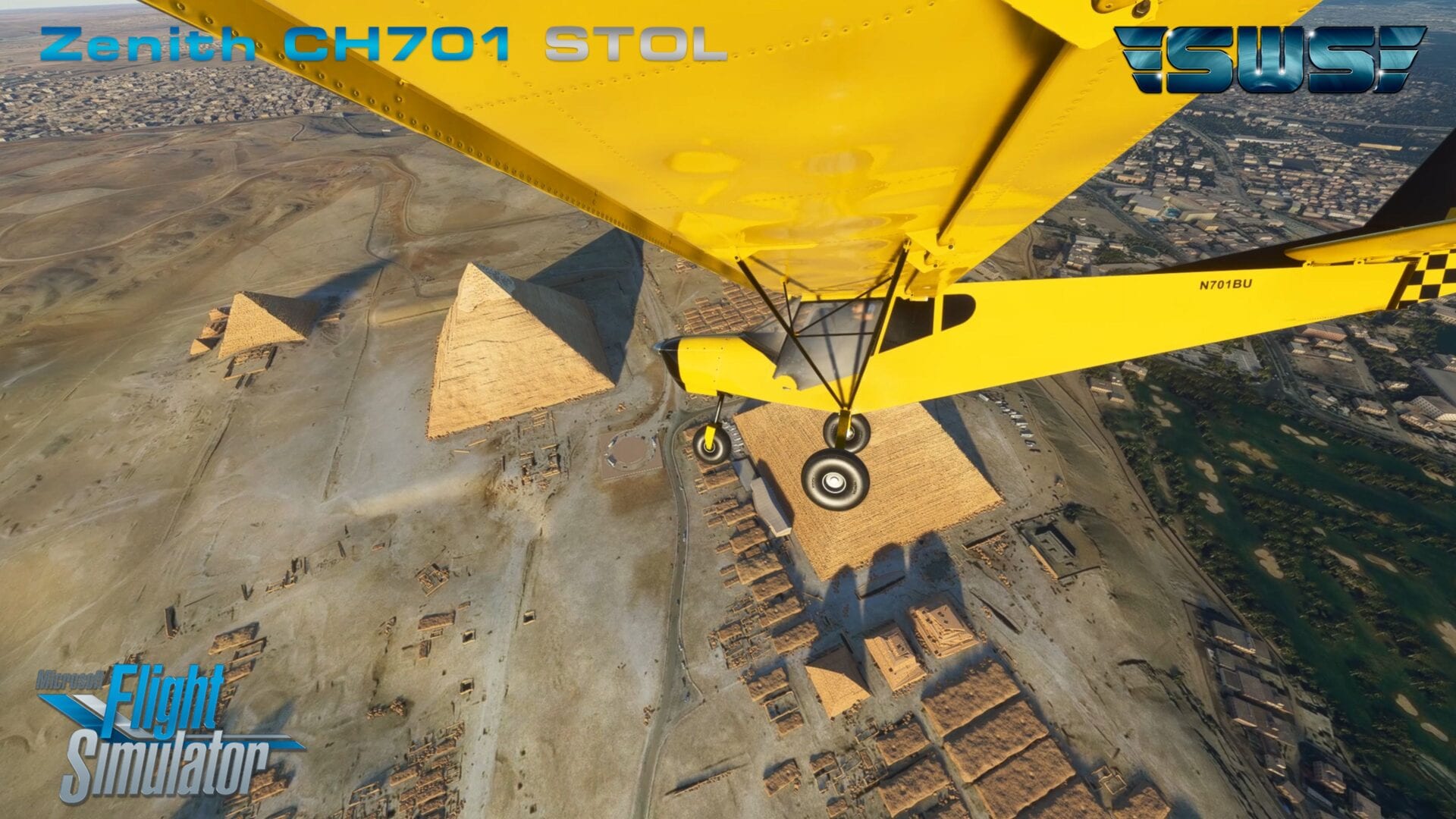 As the name suggests (“STOL” stands for “Short Take-Off and Landing”) it’s capable to take-off in 20 meters and land in 30. That’s basically a postal stamp.

You can check out the trailer below, made by the cinematic wizards at
AviationLads.

The add-on releases on Dec. 24 and it’ll be available at the developer’s own store and Orbx.

It’ll even come with its own airfields and bush trip.

Yestrday, we learned that over two million players have installed Microsoft Flight Simulator so far on their PCs and that the new update on Dec. 22 will bring virtual reality support to the table, alongside dynamic snow, ice, and more.