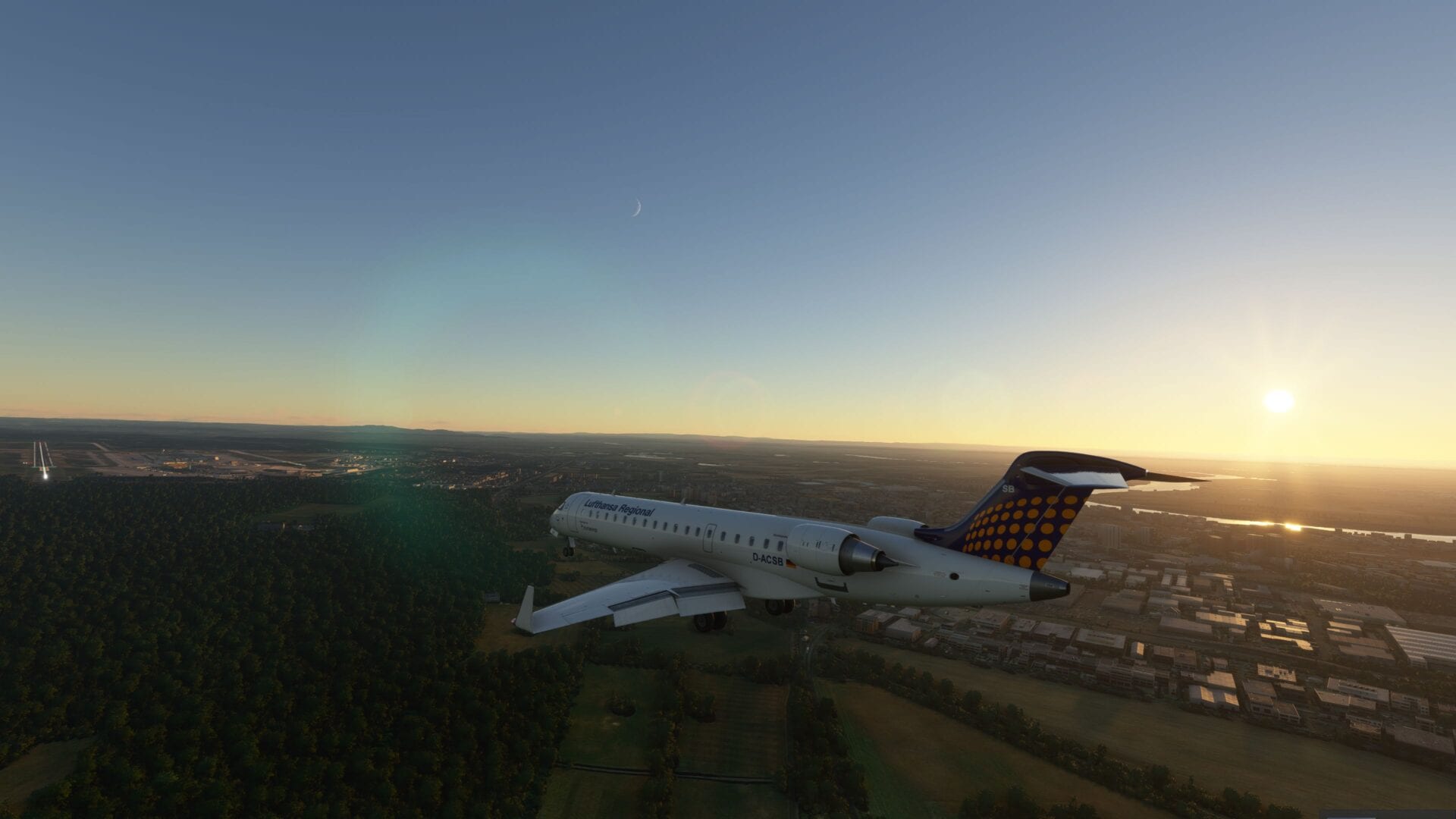 With the upcoming Bombardier CRJ add-on for Microsoft Flight Simulator coming soon, Aerosoft is showcasing more about the aircraft package.

First of all, we get two more screenshots showcasing the approach phase from outside and from the cockpit.

Last, but not certainly not least, we get to see the draft of volume 2 of the manual (which will include five volumes).

You’ll have to log into the Aerosoft forums to download it, but it may very well be worth the effort, as it includes the Quick Reference Guide with all the checklists and plenty of interesting charts.