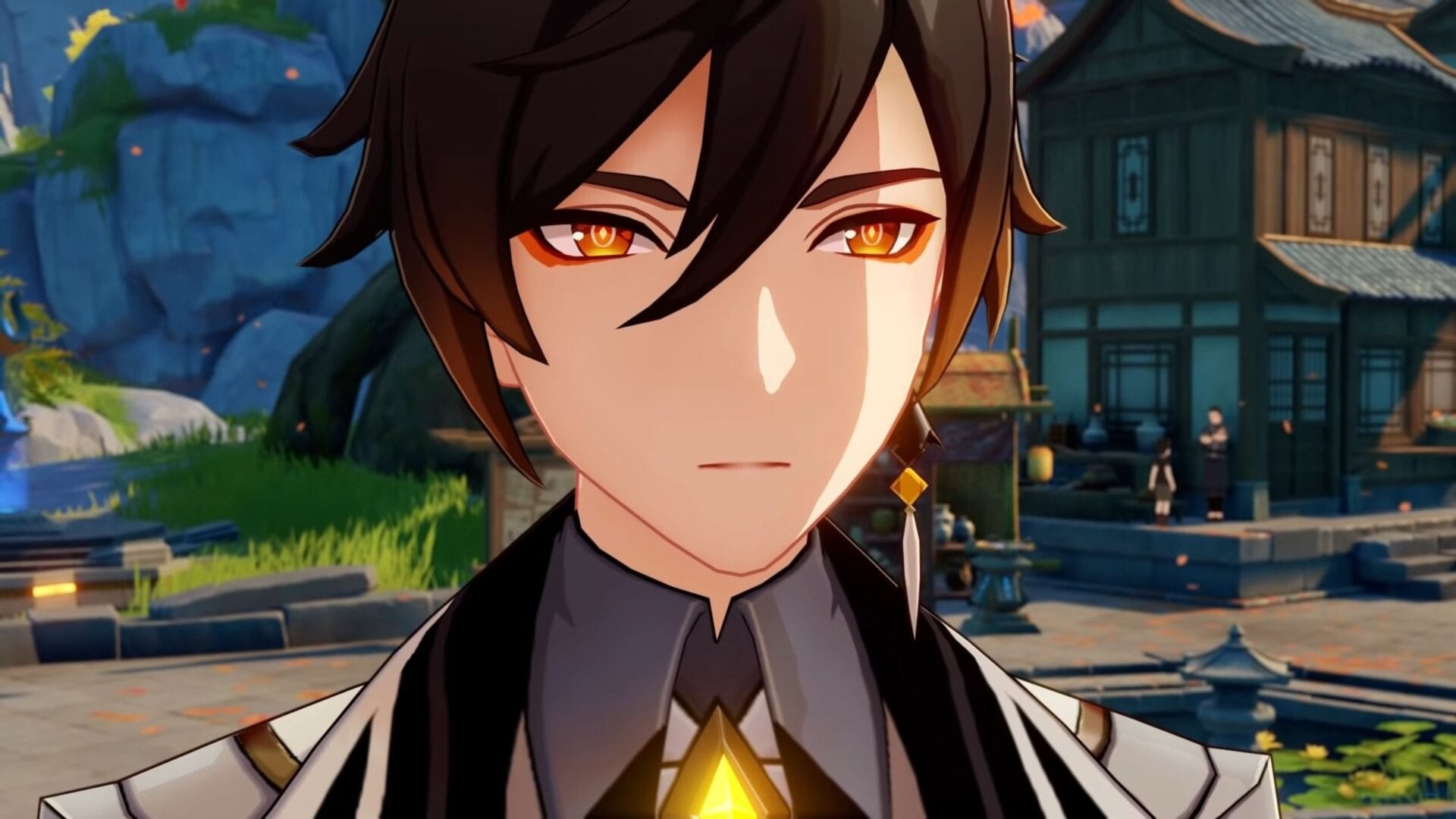 Today MiHoYo released a new video about its popular action RPG Genshin Impact focusing on one of its latest characters.

We get to take another look at Zhongli, who certainly manages to appear super-cool thanks to his calm demeanor in and out of battle.

You can check him out in action below, with both English and Japanese voice acting.

Here’s how Zhongli is officially described:

Though no one knows where Zhongli is from, he is a master of courtesy and rules. From his seat at Wangsheng Funeral Parlor, he performs all manner of rituals.”

If you want to see more of Genshin Impact, you can enjoy another trailer about Diluc, one focusing on Venti, two trailers introducing Fischl, three showcasing Klee, one on Jean, one on Keqing, a whopping three featuring Childe, another showing Zhongli, and one featuring Xinyan, You can also read our recent review.