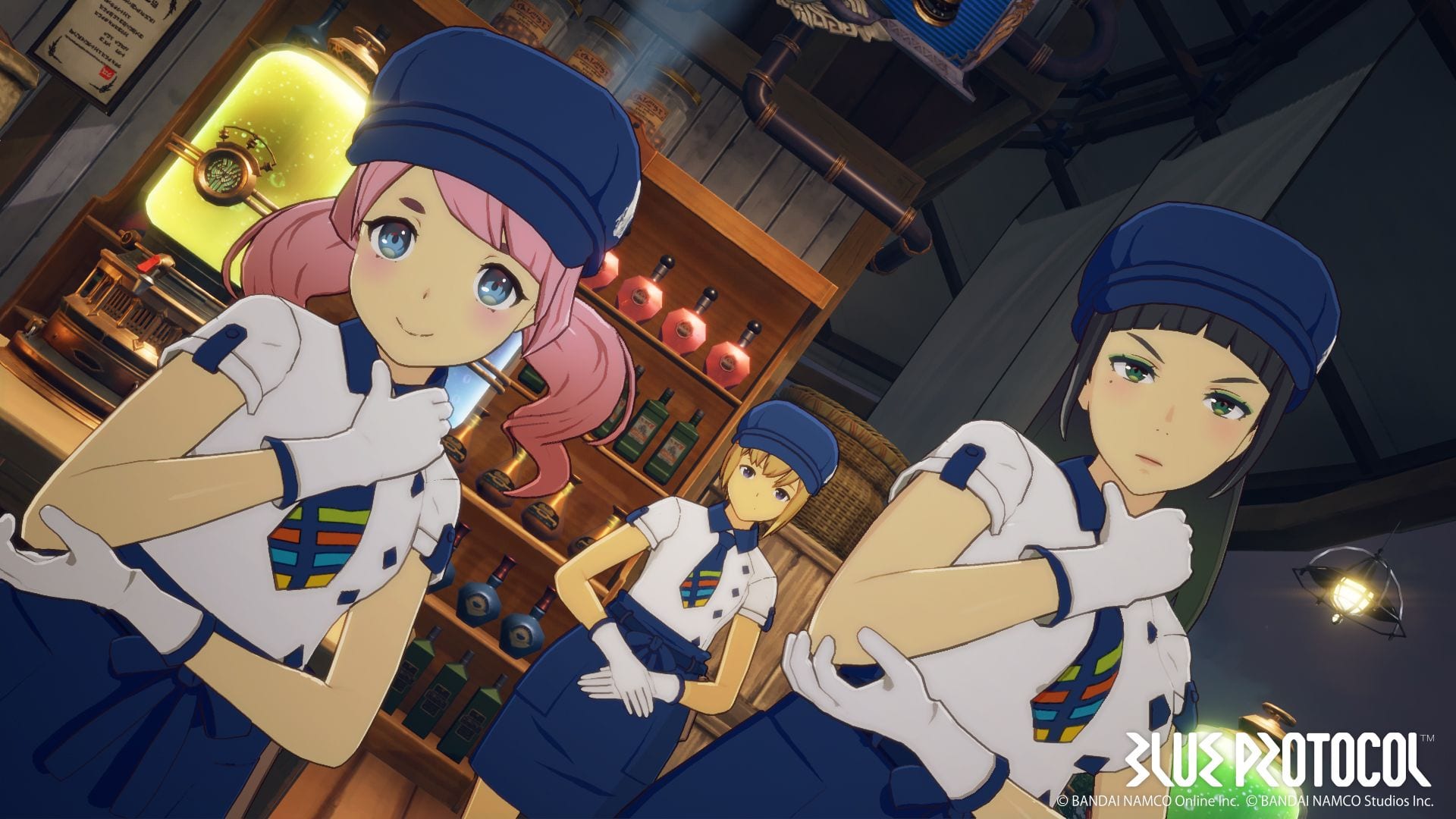 The screenshots showcase costumes for players reproducing uniforms used by the NPC in a bar you can visit in the game.

The announcement that shares the image mentions that the developers are working on introducing more costumes representing other shops in the game.

This should certainly please roleplayers, and you can check out the images below.