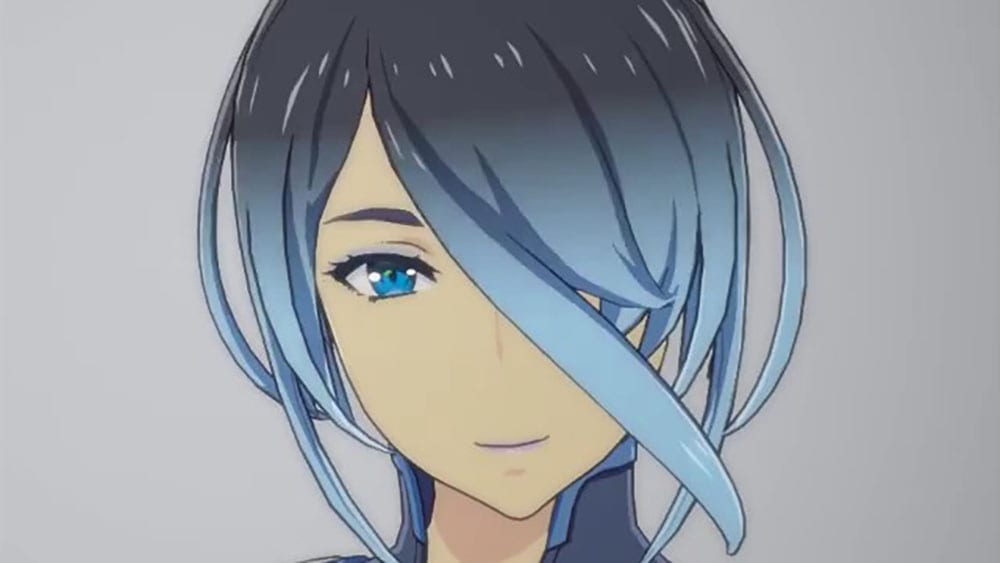 Two videos were revealed via Twitter, showcasing color gradiation settings for your character’s hair in action.

The first video shows how you can set the position where the two colors fade into each other, while the second is quite rare in character creation suites, allowing the player to tweak how the colors blur.

You can have a very sharp split, or a soft fade, depending on your preference.

This adds to clips showcased a few weeks ago, revealing a feature to change the angle of a character’s eyes.