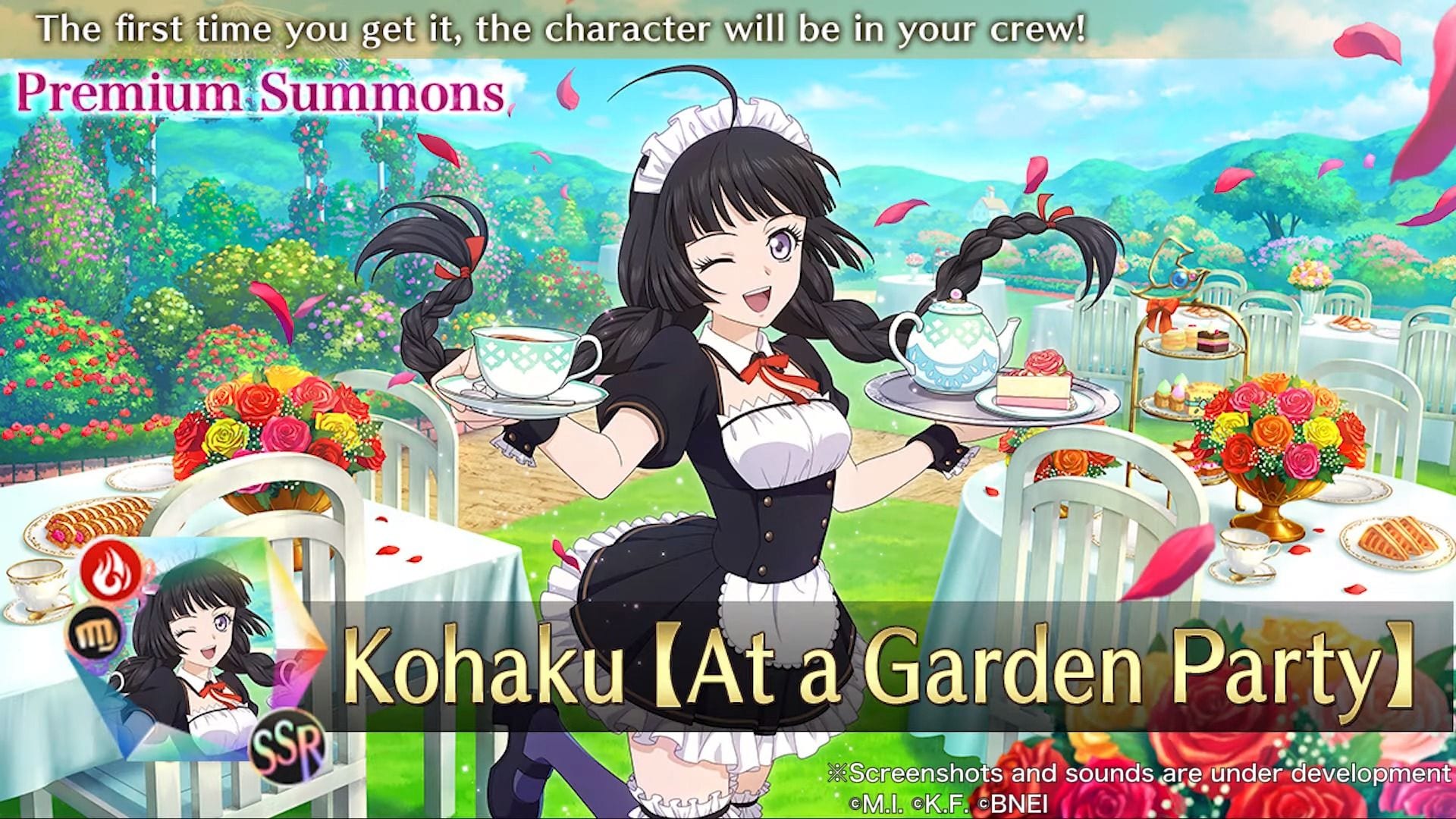 Bandai Namco has news to share about its Tales of mobile JRPG Tales of Crestoria.

First of all, we get a trailer of an anime short by Kamikaze Douga. The final product will last about 15 minutes and provide a look at the main story of the game.

We also learn about future content coming to the game in the form of a new premium summon banner themed after Japanese maid cafes including Rita and Kohaku. It’s available starting today and September 15.

Last, but not least, we learn that the game has achieved one million downloads worldwide, which isn’t bad at all.

If you lean more toward console games, another game of the series is in development titled “Tales of Arise” for PS4, Xbox One, and PC, but it has been recently delayed