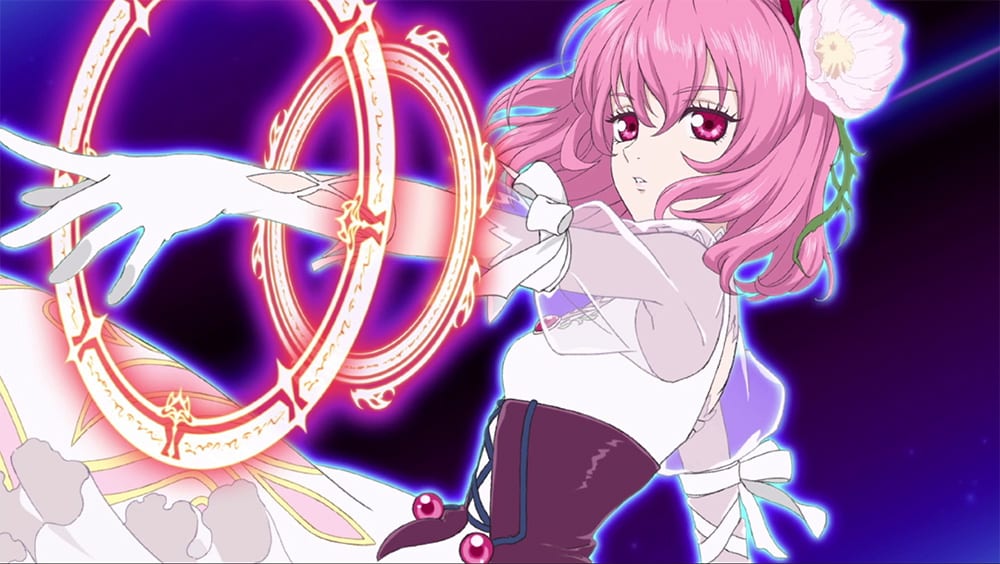 Today Bandai Namco released a new trailer and a new commercial for its upcoming mobile JRPG Tales of Crestoria.

The trailer, which comes with English subtitles, is named “final trailer” which likely means that it’s the last one we’re getting before the game’s launch.

It focuses on the story and characters, also showcasing the main antagonist.

We also get a 15-second commercial that comes only in Japanese and provides another glimpse at Tales of Crestoria.

On top of the trailers, pre-registrations have also been opened on the official site of the game.