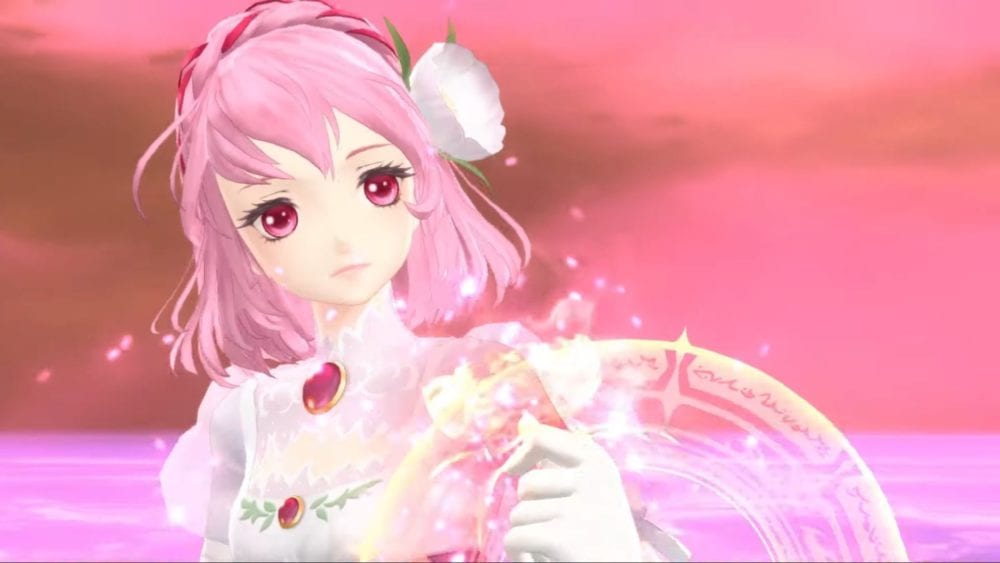 The trailer focuses on showcasing pretty much all the game has to offer, and there is a lot. We get to see the main story and the side stories that will focus on key characters that we’ll meet along the way.

Speaking of characters, we get to see both the original heroes of the new game and those who will join from past Tales titles.

On top of that, we take a look at the battle and party mechanics. The game certainly seems to be offering a solid JRPG package despite its mobile nature. It’ll be interesting to see if it’ll do better than previous attempts by Bandai Namco.

If you want to see more of Tales of Crestoria, you can watch another trailer, the previous promotional video, and the extended reveal trailer featuring a collaboration between animation studio Kamikaze Douga, which recently worked on Batman Ninja, and DJ Yasutaka Nakata.

The game is coming for iOS and Android next year. It was supposed to come in 2019, but it was delayed back in October.