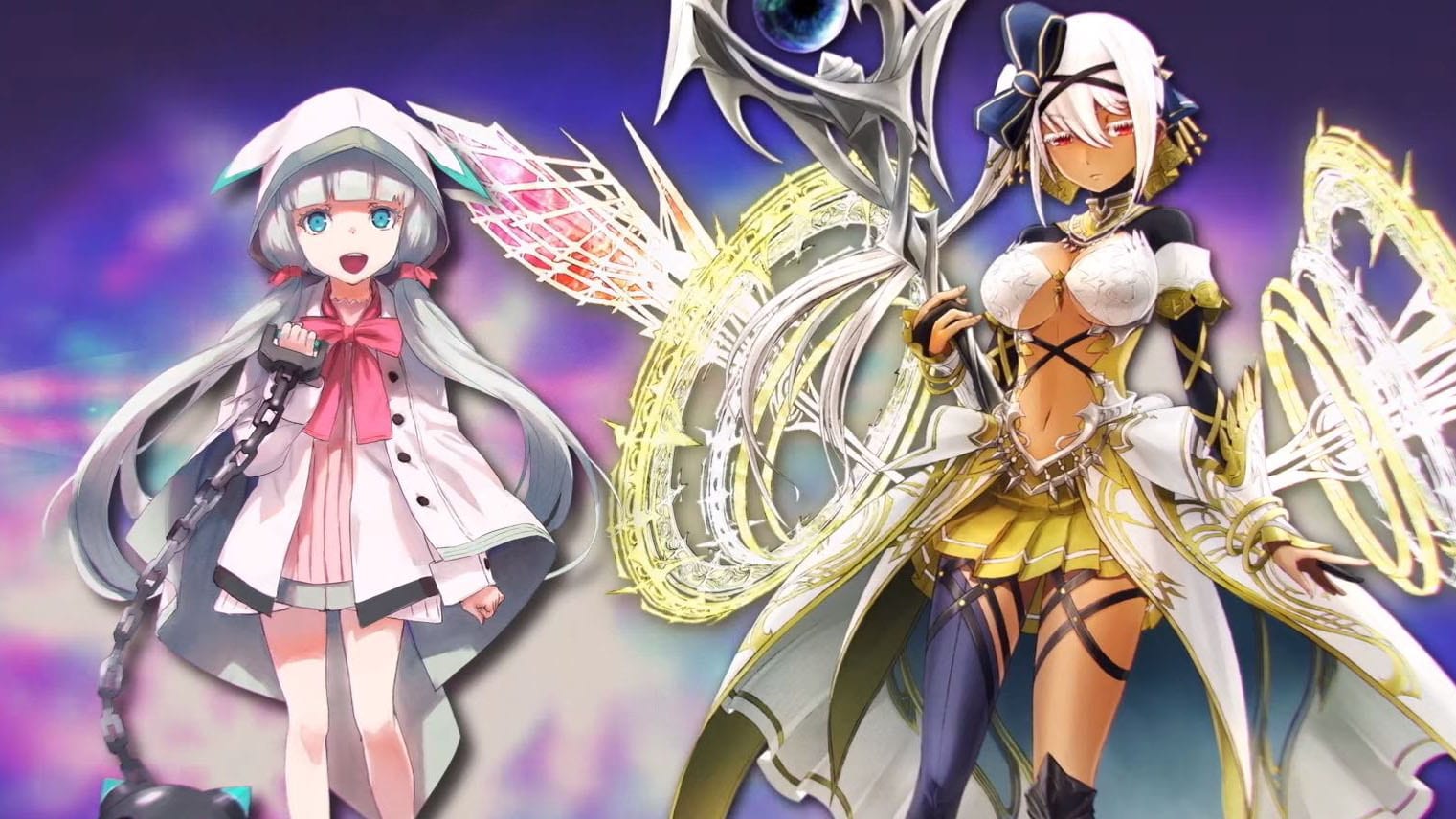 First of all, we learn that the game has been delayed beyond 2019 in order to “focus on quality improvements.”

Bandai Namco also announced that the main story will be fully voiced in Japanese at release, and storytelling is being improved by expanding the characters’ expression and adding illustrated cut-ins.

You can find the full message from producer Tomomi Tagawa at the bottom of the post, alongside the promise that more news on release, features, and the opening movie will be shared in December.

Their purpose is to hunt down transgressors like the protagonists of the game.

Last, but certainly not least, we get to see plenty of gameplay, featuring combat.

The game was played live during the stream, and featured some characters that will prove familiar to fans of the series.

If you want to see more of Tales of Crestoria for iOS and Android, you can watch another trailer, the previous promotional video, and the extended reveal trailer featuring a collaboration between animation studio Kamikaze Douga, which recently worked on Batman Ninja, and DJ Yasutaka Nakata.