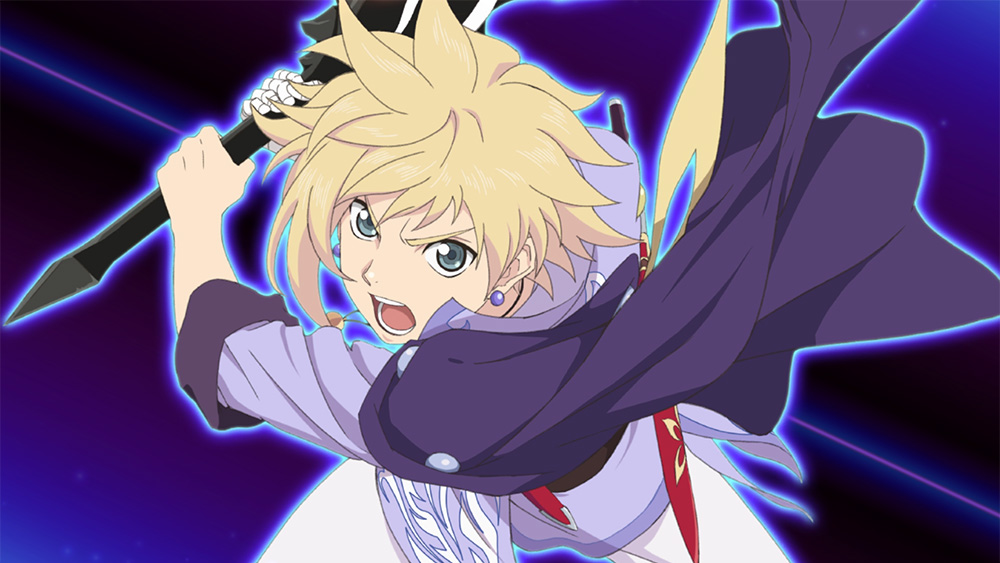 Bandai Namco is preparing to launch Tales of Crestoria on mobile platforms, and today a new trailer was released.

The trailer focuses on Kanata Hjuger, the main hero of the game and bearer of the Patricidal Edge blood sin.

“The story’s protagonist and the only son of a respected village leader. He espouses a desire to protect the weak, but is rarely taken seriously due to his obvious naiveté.

He believes strongly in vision orb justice, and only opens his eyes to its cruelty when the system brands him as a criminal.”

If you want to see more of Tales of Crestoria, you can watch 25 minutes of gameplay, the previous trailer, another promotional video, the previous clip, and the extended reveal trailer featuring a collaboration between animation studio Kamikaze Douga, which recently worked on Batman Ninja, and DJ Yasutaka Nakata.