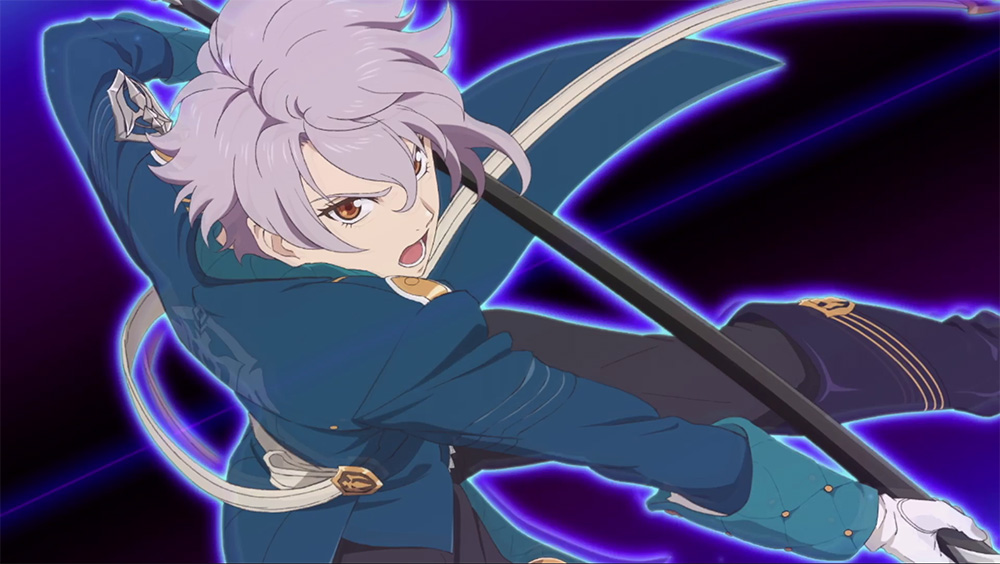 The trailer focuses on Aegis Alver, your usual stuck up knight and bearer of the Wavering Heart blood sin. I don’t think what happens can be telegraphed more than this.

“A handsome young man of impeccable character who serves as Knight Commander of Medagal.

His obsession with righteousness borders on obstinacy. Placing full faith in the judgments of the vision orb, he pursues Kanata and his companions relentlessly.”

If you want to see more of Tales of Crestoria, you can watch 25 minutes of gameplay, another trailer featuring the hero Kanata, another showing Misella, one showing the other walking stereotype Vicious, the previous trailer, another promotional video, the previous clip, and the extended reveal trailer featuring a collaboration between animation studio Kamikaze Douga, which recently worked on Batman Ninja, and DJ Yasutaka Nakata.