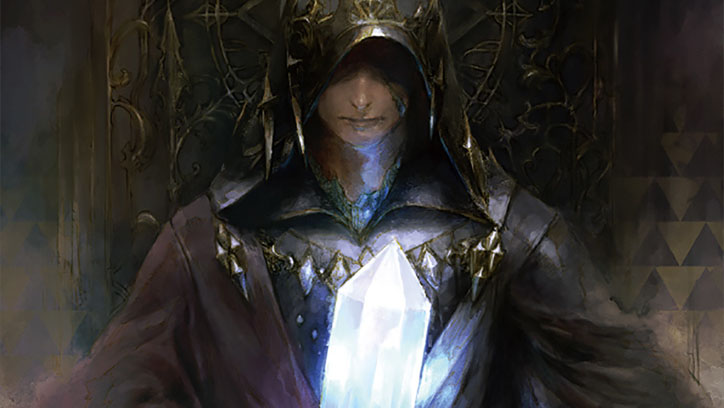 Today the Japanese arm of Square Enix announced with a press release the launch date of upcoming update 5.3 for Final Fantasy XIV.

The patch is titled Reflections in Crystal and will release on August 11. Among its main features will be the conclusion of the storyline started with Shadowbringers and the next chapter of the YorHa: Dark Apocalypse raid tied in with NieR: Automata and a new stage of the Save the Queen questline.

Below you can see the logo of the update and the key artwork.

Here’s a summary of what you can expect from the update:

More information will be shared by Producer Naoki Yoshida himself during one of his Letter from the Producer Live broadcasts on July 22, which will include details on update 5.3 and a look at its gameplay.

If you’d rather read something more whimsical, you can enjoy the report on our latest visit to the Eorzea Cafe in Tokyo, one about the latest orchestra concert, and our look at the recent Uniqlo collaboration.