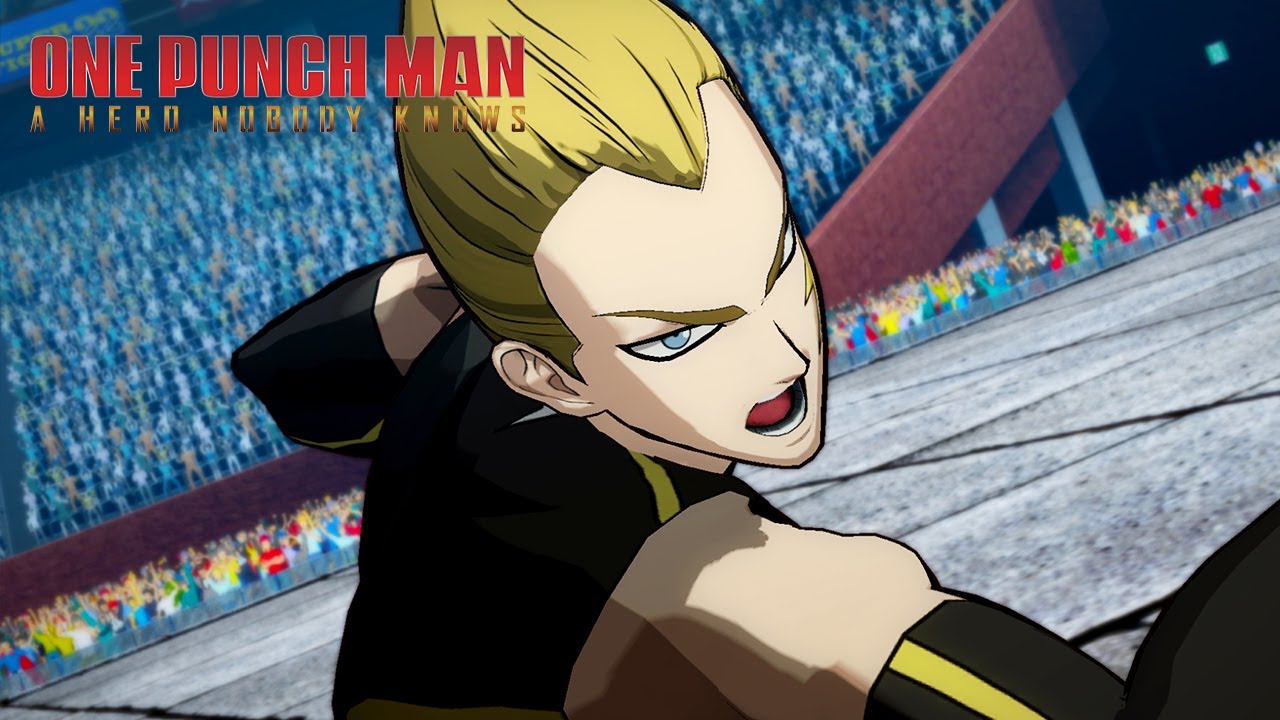 We get to take a look at Lightning Max, who will be released for the game really soon. As a matter of fact, you won’t have to wait much at all, as he’ll come tomorrow, June 16.

Alongside the character, you’ll also get new customization parts for your personal hero.

If you want to see more, you can read our review of the game from a few months ago.

The first DLC character was Suiryu, released back in April.

You can also enjoy a previous trailer, another video, the one launched before,  another promotional video, some recent gameplay I recorded at Tokyo Game Show, the original trailer from a few months ago, the first screenshots and artwork, the second character reveal, and another trailer from Gamescom.