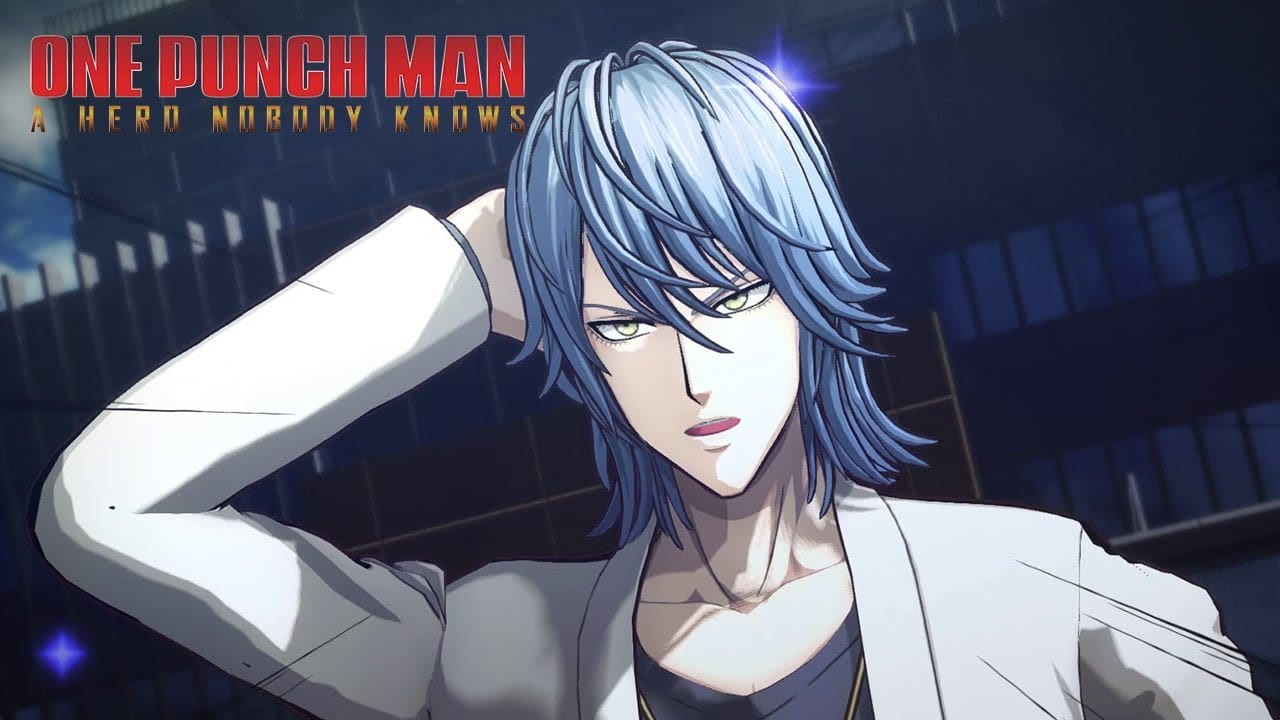 The trailer reveals three additional characters from the series that will appear in the game Child Emperor, Spring Mustachio, and Handsome Ikemen Amai Mask (often known simply as Sweet Mask).

Players can also battle with powerful characters such as Metal Knight, Stinger, and Melzargard in over-the-top clashes true to the ONE PUNCH MAN world! Powerful villains may also show up during battle and disrupt the fight in events; these villains include King, a character so intimidating that he causes everyone but Saitama to freeze in battle.”

If you want to see more, you can enjoy the previous trailer, another promotional video, some recent gameplay I recorded at Tokyo Game Show, the original trailer from a few months ago, the first screenshots and artwork, the second character reveal, and another trailer from Gamescom.