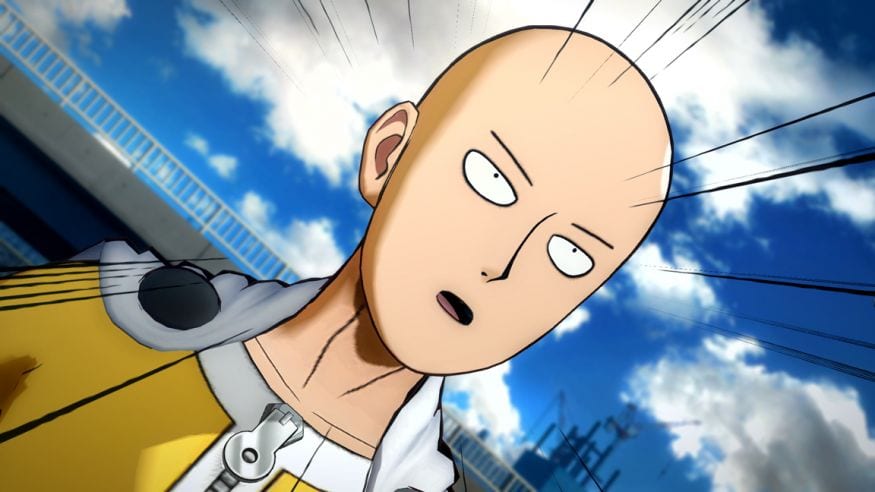 Spike Chunsoft and Bandai Namco have dropped a flashy new gameplay trailer for the upcoming fighting game, One Punch Man: A Hero Nobody Knows.

The game brings together iconic heroes and villains from the anime series and throws them into action-packed 3 vs 3 tag battles. You can form powerful teams by choosing your favorite characters from the roster.

When you choose Saitama as a fellow fighter, you must first enter the battle with only two characters, but then you have to wait until the timer runs out until he actually shows up to fight.

The trailer shows the player using the Hero Arrival system in which they use perfect combos and guards to shorten the arrival time of Saitama.

In the new trailer, we also get a good look at some of the S-class heroes from One-Punch Man, such as Terrible Tornado, Silverfang, and Atomic Samurai, who act as playable characters.

One Punch Man: A Hero Nobody Knows will be releasing for PC, PS4, and Xbox One, but Bandai Namco has yet to announce a solid release date or window.

You can watch the trailer down below to see some of the new characters in action.

If you missed the initial announcement for Spike Chunsoft’s new fighting game, you can check that out right here as well as the first screenshots for the game, the box art, and the previous character trailer.