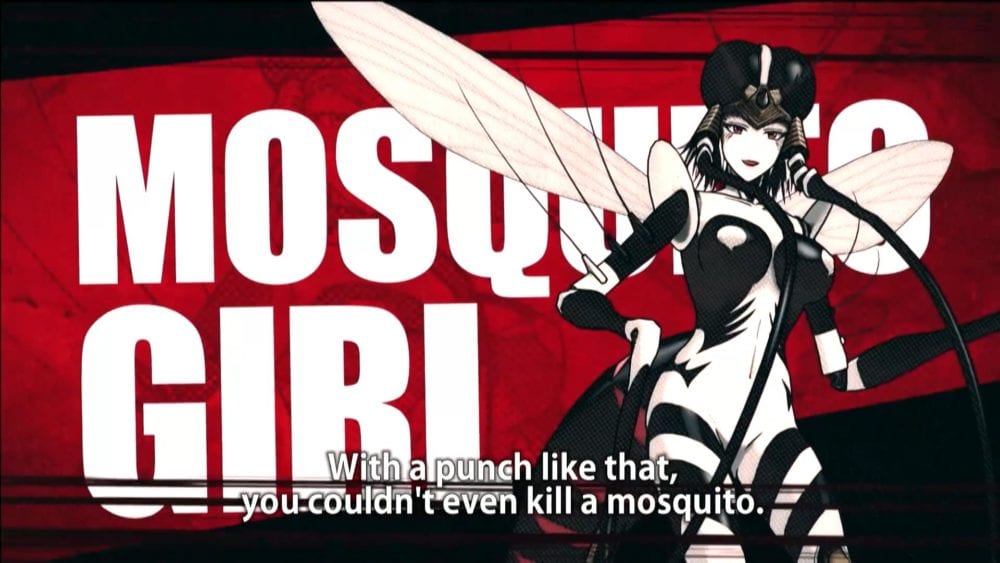 Today Bandai Namco hosted its panel at Anime Expo in Los Angeles, and they just showcased a brand new trailer of One Punch Man: a Hero Nobody Knows.

The trailer reveals new characters who will appear in the game, including Vaccine Man, Mosquito Giri, Carnage Kabuto, and Deepsea King.

If you’re unfamiliar with the recent announcement of the game, here’s an official summary for your perusal.

If you want to see more, you can enjoy the original trailer from a few days ago, and the first screenshots and artwork.