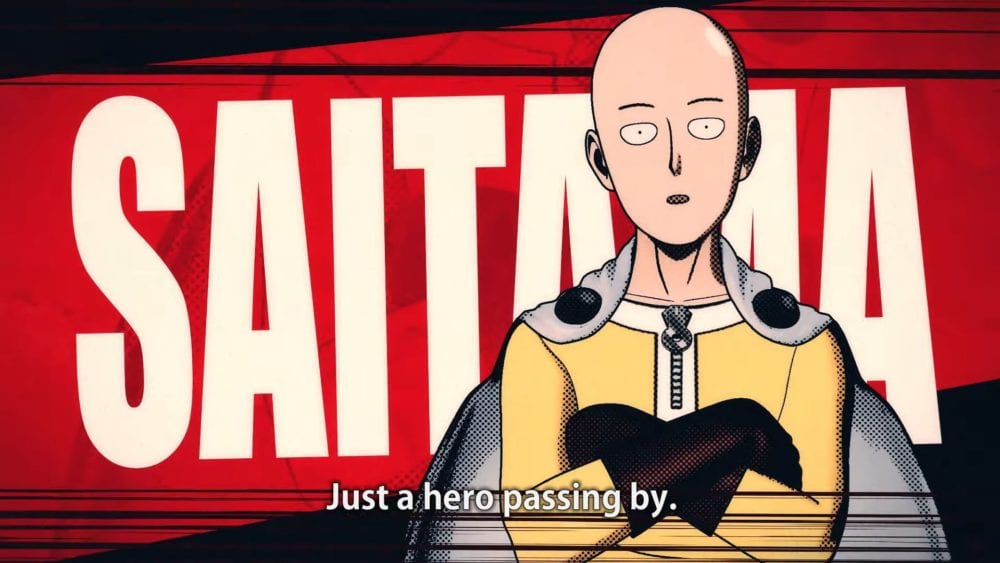 Today Bandai Namco announced another game based on a manga and anime franchise, One Punch Man: a Hero Nobody Knows.

The game doesn’t have a release window, but it’s coming for PS4, Xbox One, and PC. The PC release will be, as usual, digital only.

The genre is likely what you expect it to be, featuring 3 vs. 3 battles starring the characters from the popular manga.

“One Punch Man: a Hero Nobody Knows is the perfect game for ONE PUNCH MAN fans and those who are ready to jump into the ONE-PUNCH universe,” said Abelina Villegas, Associate Brand Manager at BANDAI NAMCO Entertainment America Inc. “Players can really immerse themselves in the ONE-PUNCH MAN world and form their own teams, develop their skills and fight to see who is the strongest of them all!”