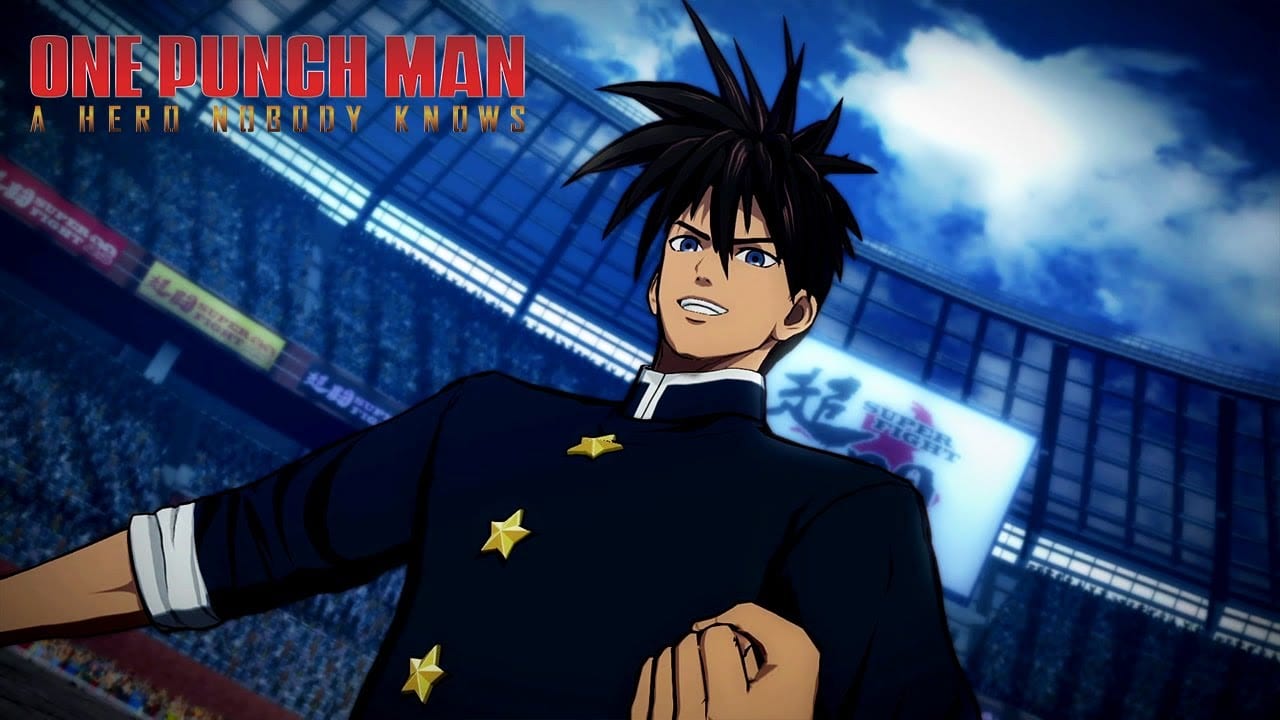 We get to take a look at Suiryu, who will be released for the game really soon. As a matter of fact, the wait is almost over, as he’ll come tomorrow, April 9.

Basically, he’s Shiryu from Saint Seiya, without the armor and with consistently working eyes. Of course, I’m just talking about looks and fighting style, because Suiryu is completely different from the ultra-serious Shiryu in terms of personality.

You can check out his flashy martial arts moves in the trailer below, and see if they tempt you to make the purchase tomorrow.

If you want to see more, you can read our review of the game from last month.

You can also enjoy the previous trailer, another video, the previous  one, another promotional video, some recent gameplay I recorded at Tokyo Game Show, the original trailer from a few months ago, the first screenshots and artwork, the second character reveal, and another trailer from Gamescom.