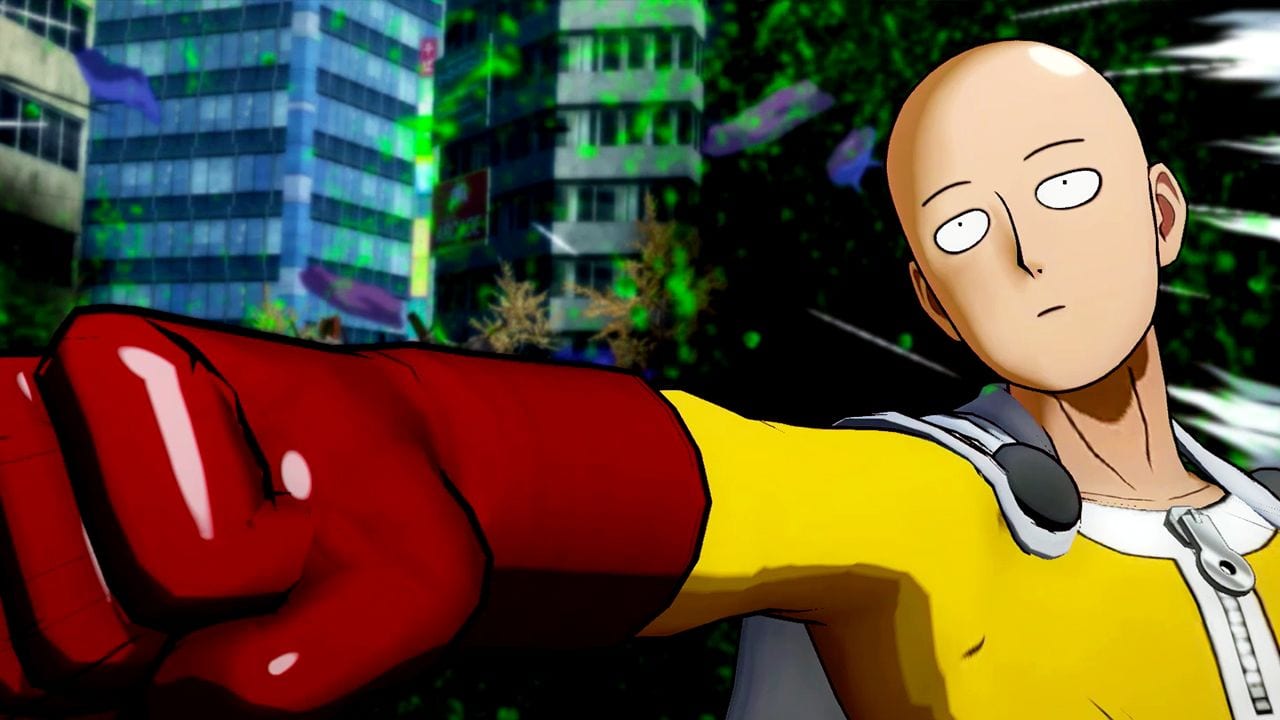 Bandai Namco just released a new trailer for the upcoming fighting game, One Punch Man: A Hero Nobody Knows on their YouTube channel. If you’ve watched or read even a bit of the anime or manga, you’ll know that Saitama can defeat any enemy with ease. This trailer shows him doing exactly that.

The game and trailer stay true to the source material, so the One Punch Man himself, Saitama, is able to KO any opponent in one hit. The trailer is quite literally a compilation of KOs as Saitama punches almost every single character on the roster.

With that in mind, battles won’t last very long when Saitama is involved. However, the rest of the heroes and villains in the cast have various special moves and move sets that allow players to have more fair fights.

If that isn’t enough, though, players can also create their own heroes to save the world with. You won’t be as strong as Saitama, but would the game really be fun if you could do what he does in the One Punch Man trailer below?

One Punch Man: A Hero Nobody Knows is coming to PC, Xbox One, and PS4 on Feb. 28. If you like what you see, you can also purchase the season pass to get access to four additional characters, coming later this year as DLC.