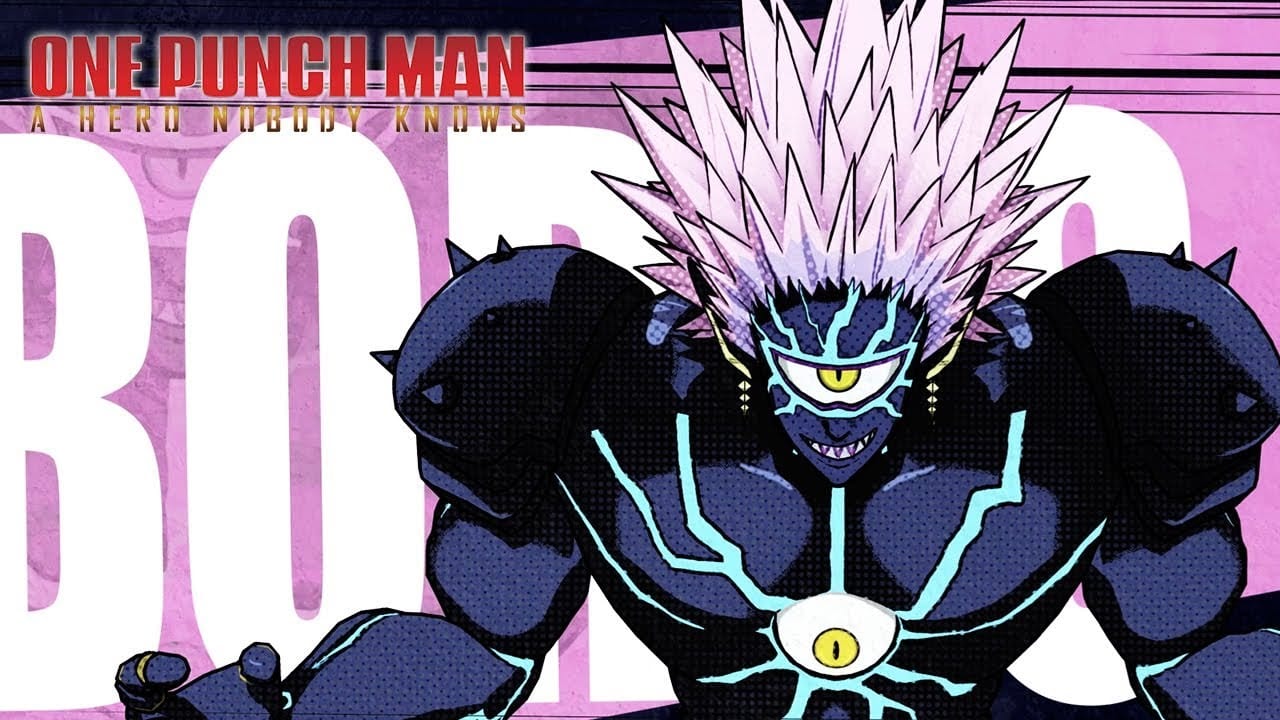 Bandai Namco’s upcoming anime fighter One Punch Man: A Hero Nobody Knows has another character trailer today, and this time it’s showcasing both heroes and monsters.

We get a good look heroes Puri-Puri Prisoner and Snakebite Snek in action, as well as the nefarious Crablante and Boros monster characters. Their reveal rounds out the game’s full roster.

If you’re not familiar with the source material you can check out the character descriptions provided by the publisher below. Otherwise, scroll further to check out the new trailer.

For more on the game, do check out the previous character trailer, as well as another promotional video, and some recent screenshots.