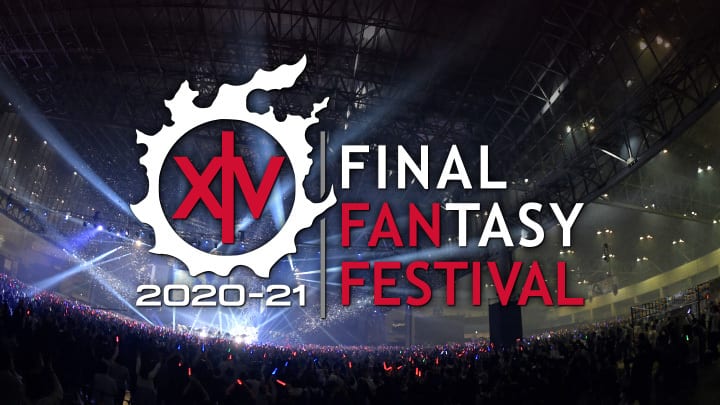 Square Enix provided an update about the organization of the upcoming Final Fantasy XIV Fan Festivals coming between 2020 and 2021.

The update came on the official forums with a message from Director and Producer Naoki Yoshida.

Yoshida-san mentions that after much deliberation the North American Fan Festival scheduled to happen in November in San Diego won’t be held due to the COVID-19 pandemic.

That being said, the publisher has not given up the possibility of organizing a Fan Festival in North American and they have plans in motion to examine possible cities and dates in the first half of 2020. As a result, we can say that it’s postponed, more than canceled outright.

On the other hand, plans for the Japanese and European Fan Festivals in December 2020 and February 2021 are going forward, with Square Enix continuing to carefully monitor the situation.

“We have received queries from many worried players, concerned with how the novel coronavirus (COVID-19) will impact the North American Fan Festival. Allow me to explain the current situation.

The North American Fan Festival was scheduled to be held in San Diego half a year from now in November, but after much deliberation we have made the difficult decision to cancel proceedings.

Although we have been moving forward with various arrangements to adapt to the unfolding pandemic, we ultimately feel that we cannot guarantee the health and safety of the attendees, performers, or company staff members who would be present at the event. Thus it is with great regret that we arrive at this conclusion, and I offer my sincere apologies to all who were looking forward to enjoying the festivities.

Despite the cancellation of the San Diego event in November, however, we have not given up on holding our next Fan Festival in North America. Plans are already in motion as we examine possible dates, cities, and venues for a festival in the first half of 2021.

In adhering to the safety guidelines and requirements set forth by national and local governments, it is likely that future events will experience a number of restrictions. As such, we are not only exploring a physical event, but also looking into alternative ways to realize the event digitally. We will share news of our progress as things start to take shape, so please stay tuned for more information.

Meanwhile, preparations are underway for the Fan Festivals in Japan (scheduled for December) and Europe (scheduled for February). As with North America, we intend to carefully monitor the state of the coronavirus pandemic, and proceed with events as the situation dictates. Rather than simply push to have the festivals go forward as planned, we feel it is more important that everyone, from the players to the staff on the development and operations teams, is able to come together and enjoy these events wholeheartedly and without worry. Again, we will continue to keep you informed of any changes or other developments regarding these events as they occur.

No matter what form it eventually takes, we are examining every available avenue to bring you the most memorable FFXIV celebration in the most enjoyable manner possible. Keep an eye out for more news on the horizon.”

Yoshida-san also provided an update on the development of update 5.3, which should be delayed by over a month compared to its initially-planned June 16 release. A new release date will be announced in the near future.

“Now, I imagine many of you are also wondering about FFXIV’s next major update, so let me take this opportunity to talk about the development status for patch 5.3. As of this moment, most of our staff have finished setting up their home work stations, and are able to access test servers, update data, and implement newly developed content.

If you consider our usual, pre-pandemic development production to be at 100%, we are currently sitting at around 85-90% capability. The missing 10% can be attributed to work-from-home network issues, reduced debug efficiency, and the general stresses of adjusting to this new work environment─a gap we mean to close as time goes on. We have progressed from an almost complete halt in development to near-full operation, which means towards the end of next week I’ll be able to conduct what we call a “Producer/Director check,” and begin a thorough playthrough of main scenario and other content.

Our QA team in particular has been hit hard by the loss of its regular workspace, and won’t return to full capacity until partway into June. With support from every department, however, they are making progress with patch preparations, and the FFXIV team as a whole is working full steam ahead.

Originally slated for a June 16 release, patch 5.3 will be delayed by more than a month at the very least, but we are pushing to keep that delay as short as possible. We will announce a new release date in the near future, so please stay tuned!”

We also received a lot of information about the upcoming 5.3 update mentioned above.

I’f you’d rather read something more whimsical, you can enjoy the report on our latest visit to the Eorzea Cafe in Tokyo, one  about the latest orchestra concert, and our look at the recent uniqlo collaboration.