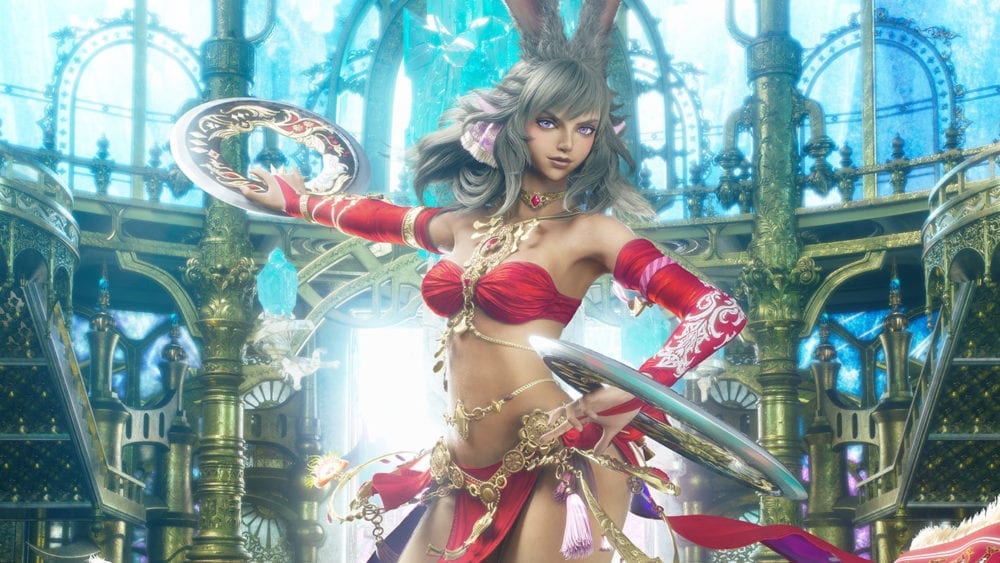 The game is currently free for a limited time (until May 26) in Japan, North America, and Europe.

It’s worth mentioning that while you need to download the game by May 26, the starter package includes 30 days of gameplay, so you can enjoy it for a month after you have installed it. Of course, it doesn’t include the expansions, which need to be purchased separately, but it’s still a nice chunk of gameplay and a lot better than the usual free trial.

At the moment, the promotion does not appear to include the PC version.

We also received a lot of information about the upcoming update, which will be numbered 5.3 and will come this summer with a lot of new content and features.

I’f you’d rather read something more whimsical, you can enjoy the report on our latest visit to the Eorzea Cafe in Tokyo, one  about the latest orchestra concert, and our look at the recent uniqlo collaboration.