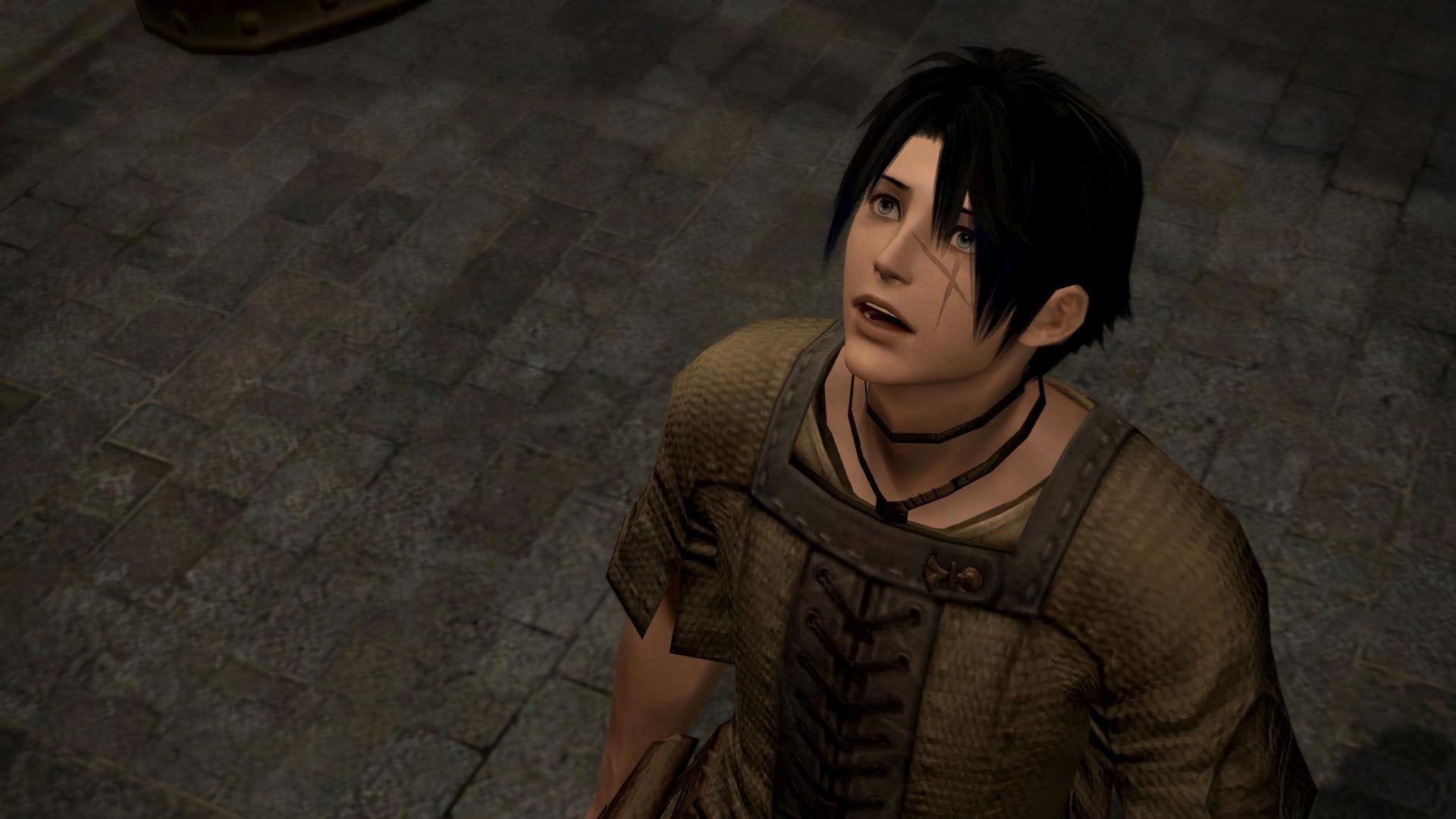 With many Final Fantasy XIV players staying at home due to the Coronavirus pandemic, Square Enix has found a creative way to provide some additional entertainment.

Once upon a time (in 2010), Square Enix launched the original Final Fantasy XIV. Unfortunately, it proved to be pretty much a disaster, and the publisher called a fresh face to try to steer the ship in the right direction.

That fresh face was Naoki Yoshida, who took the reins of the game as producer and director. I still remember that moment and having to franticly google Yoshida-san’s name to find out who he was.

Yoshida-san made many changes, and one of the most visible was the launch of the “Letter from the Producer Live” broadcasts in 2011 in order to establish a direct channel of communication with the audience.

That was a bold new move back then for Square Enix, which used to be much less open and straightforward in its communication. That approach was then applied successfully to other games like Final Fantasy XV.

Many of today’s Final Fantasy XIV players are used to the Letters from the Producer Live, which have continued after the rerelease of the game as “A Realm Reborn” and have recently reached the 57th installment.

Yet, it’s very likely that most current players have never seen the original broadcasts starring a much younger Yoshida-san and global community producer Toshio Murouchi (whose title was a lot shorter back then), alongside guest appearances by former Square Enix president and CEO Yoichi Wada.

Back then, having the CEO of the company appear in this kind of broadcast was nearly unthinkable for Square Enix, but Wada-san was a strong supporter of the rebuilding of Final Fantasy XIV during a difficult time in which some even doubted the survival of the franchise as a whole.

The first broadcast will start tomorrow, April 16, at 8:00 PM Japan time. the second will come exactly one day after on Friday, and the third will follow on Saturday at the same time. Below you can find the embeds for all three.

Perhaps it’ll be cathartic to watch past livestreams portraying a period in which the world was in a better place, but Final Fantasy XIV certainly was not. Yet, the development team persevered and now they have one of the most successful MMORPGs on the market. We can certainly hope that the world will follow the same route.

You can alsow enjoy the report on our latest visit to the Eorzea Cafe in Tokyo, one  about the latest orchestra concert, and our look at the recent uniqlo collaboration.