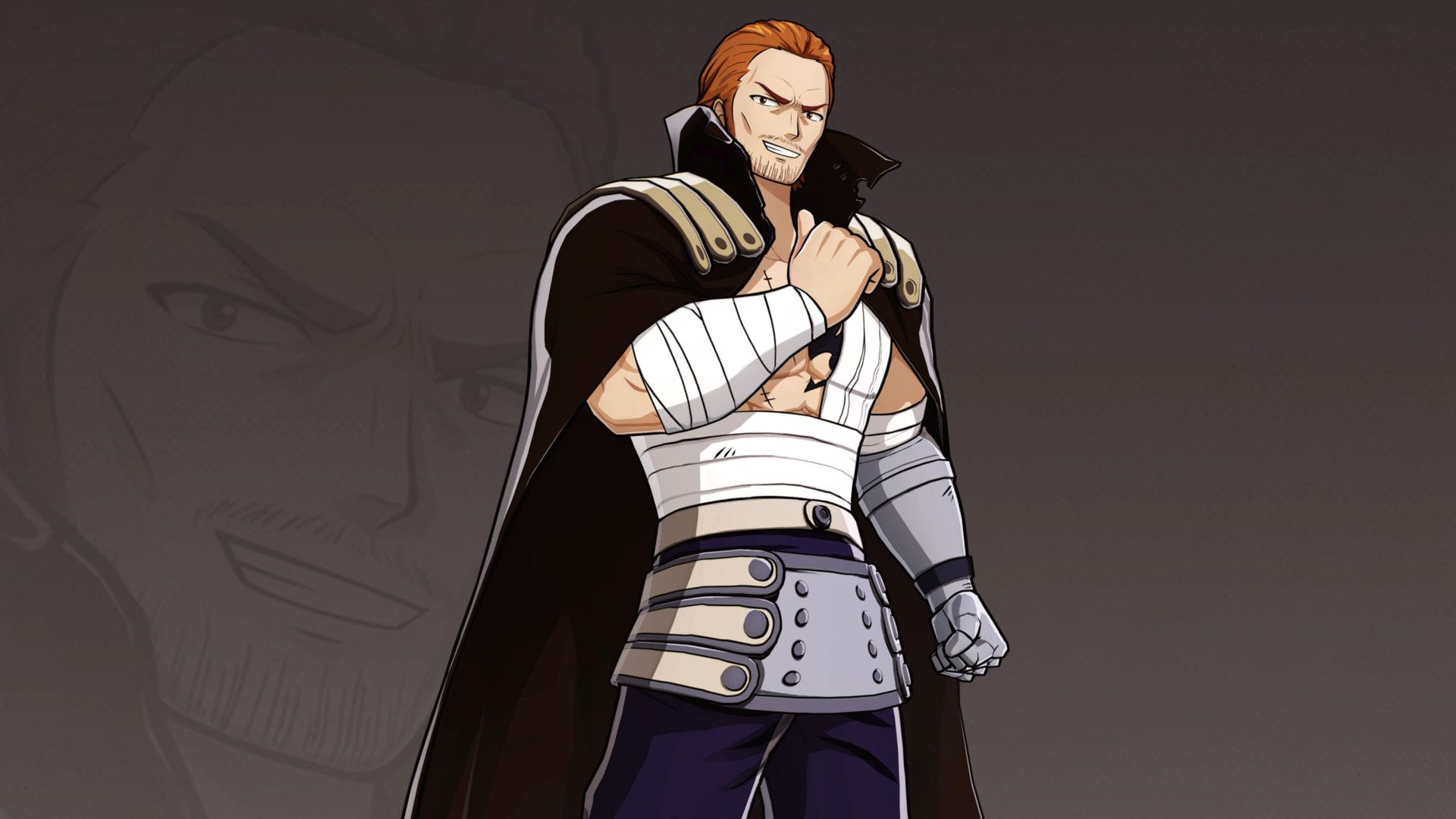 Today Koei Tecmo reached out with a press release to share the latest official screenshots, information, and a trailer of Fairy Tail.

As we saw yesterday on Weekly Famitsu, S-Class Mage Gildarts joins the fray as a playable character, and we even see story content covering the Eclipse and Tartaros arcs.

“One of the most powerful additions to the FAIRY TAIL roster to date, Gildarts is an S-Class Mage who uses “Crush” magic to reduce anything he touches to rubble. Gildarts joins the fight in support of Natsu and other party members, using his overwhelming strength to help swing the odds in the guild’s favor. Throughout the adventure, fans will be able to put together their own dream team of FAIRY TAIL members and their rivals, including everyone from Gildarts to Erza, Gray, and Gajeel. The more characters continue to fight together in the same party, their bonds will gradually strengthen, and as their friendship level increases, special conversations called “Bond Dialogue” will play out, including original dialogue written specifically for the FAIRY TAIL game.

In addition, the first details of the game’s new Eclipse arc have also been revealed. This popular storyline revolves around “Project Eclipse,” an experiment that opens up a gate to the past, unleashing Dragons that lived over 400 years ago into the present timeline. Can Lucy and friends survive a fight against the great dragon Zirconis?”

On top of this, we also get the confirmation for the west of Erza’s Miss Fairy Tail costume, which will be granted with no additional purchase required to anyone who buys the game within a limited time from launch.

You can also see more gameplay from a Japanese livestream, the latest promotion video, the previous trailer, another recent railer, screenshots showing plenty of playable characters, and a TV commercial.