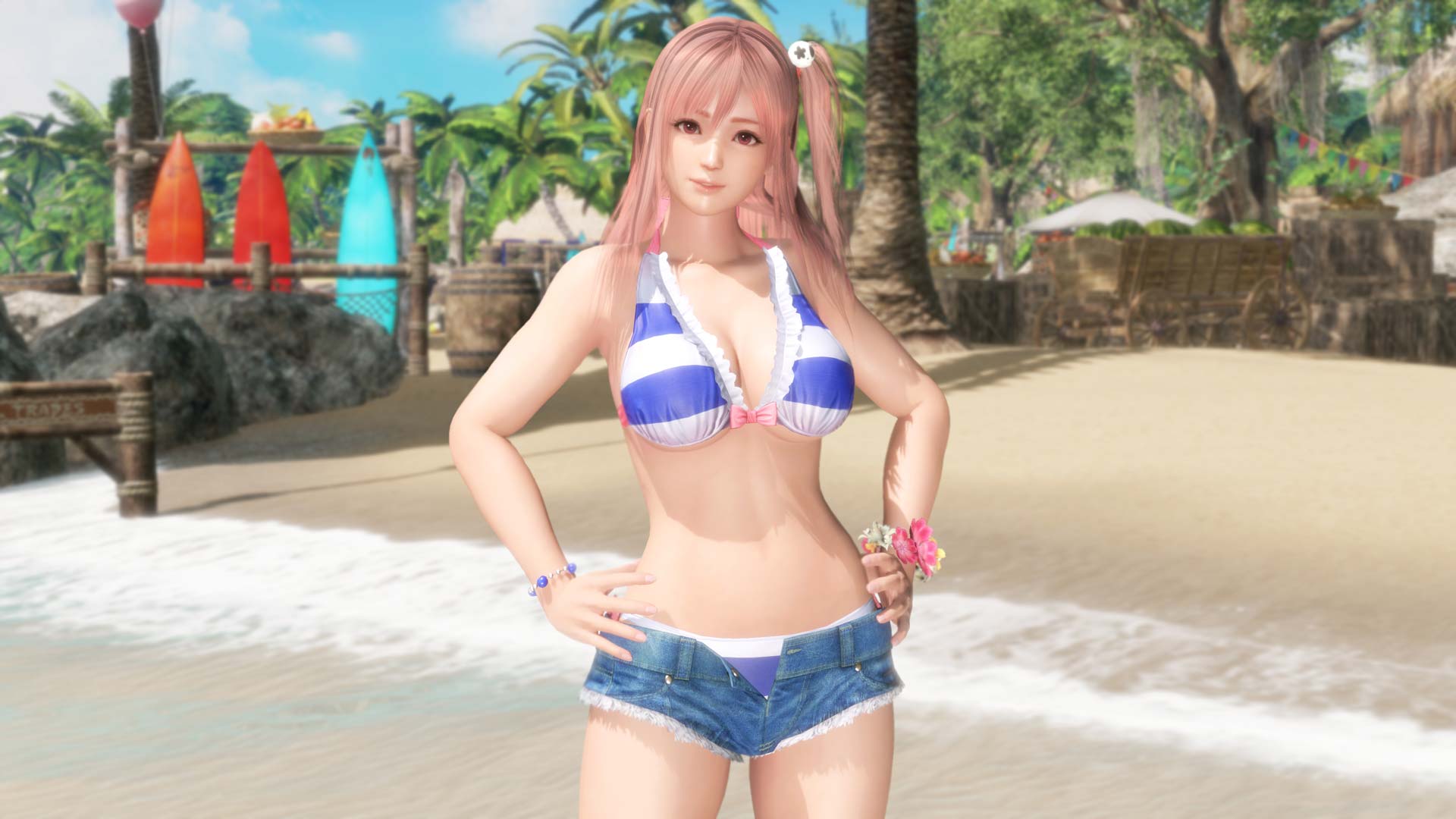 Today Koei Tecmo announced changes to the system that allows players to change the characters’ hair color in Dead or Alive 6.

While the change will remain paid, according to the announcement made on Twitter, players will be able to unlock all 16 colors for one hairstyle instead of having to pay for every single change.

Premium tickets previously spent on the features will be refunded, but changes will also be reset.

Patch 1.21 including this change will be released on March 31, and it’ll still be only on PS4.

The feature was released back in February, receiving considerable backlash from the community. Koei Tecmo followed-up by apologizing, calling it a “misstep”, and promising a change, which is what we got today.

If you’re interested in the most recent content added to the game, you can enjoy the trailer released to celebrate the launch of the crossover character Tamaki from Dead or Alive Xtreme: Venus Vacation, and her announcement trailer, on top of the previous DLC released last month, which is another crossover with Atelier Ryza: Ever Darkness & the Secret Hideout and other games by JRPG developer Gust.