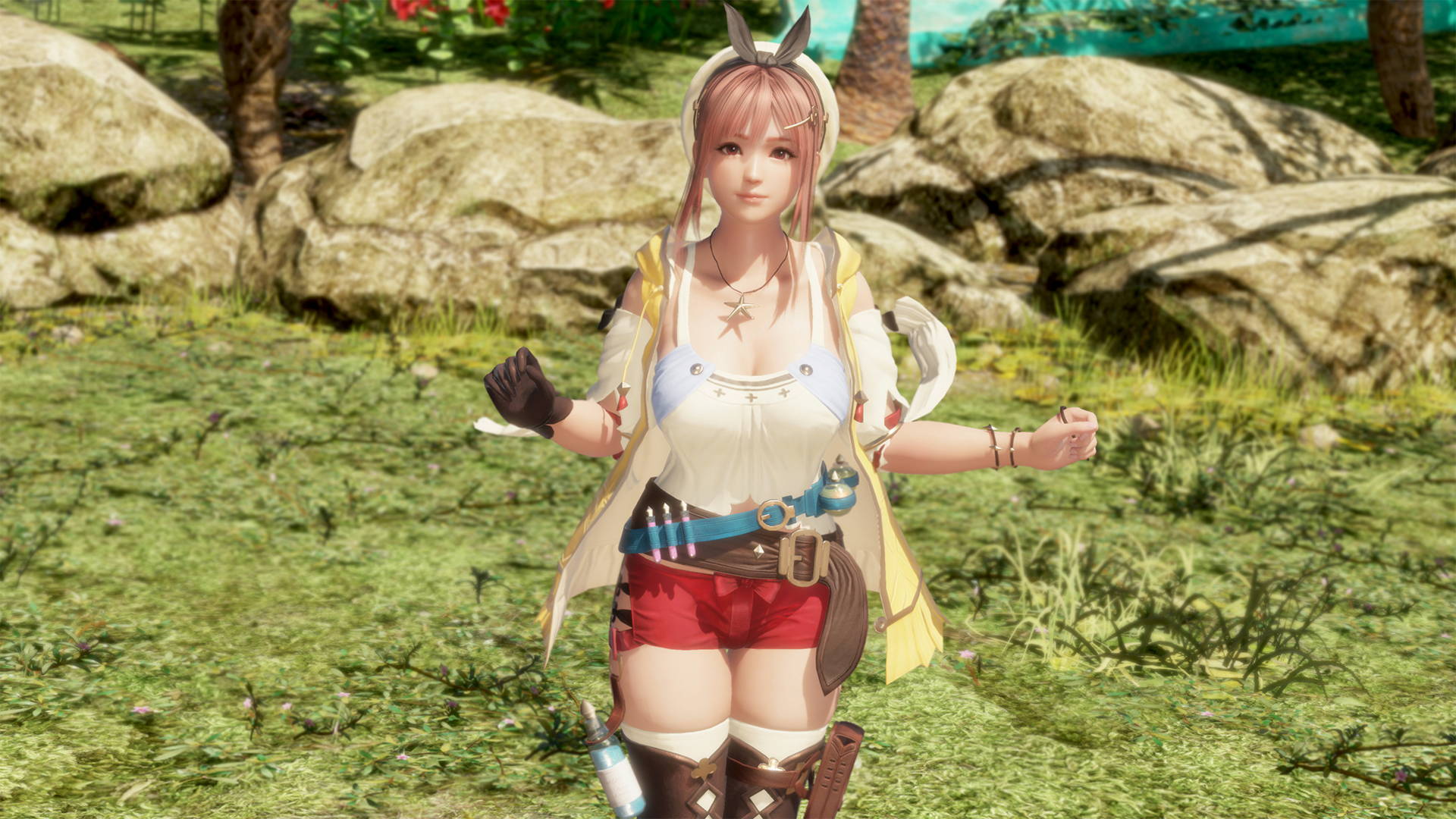 Today Koei Tecmo and Team Ninja are rolling out two DLC packages for Dead or Alive 6, featuring the Atelier series and Gust games as a theme.

Do keep in mind that the DLC is available only in some stores at the moment, but it will propagate across all storefronts and regions throughout the day.

Luckily the costumes showcased here are included in the season pass, unlike from the previously-released Alluring Mandarin Dress set.

Today we also got update 1.20 that fixed “various issues” and added the ability to change the color of characters’ hair among 16 hues at the price of a premium ticket only on PS4.

It remains to be seen whether Koei Tecmo will implement a way to do this on Xbox One or PC.