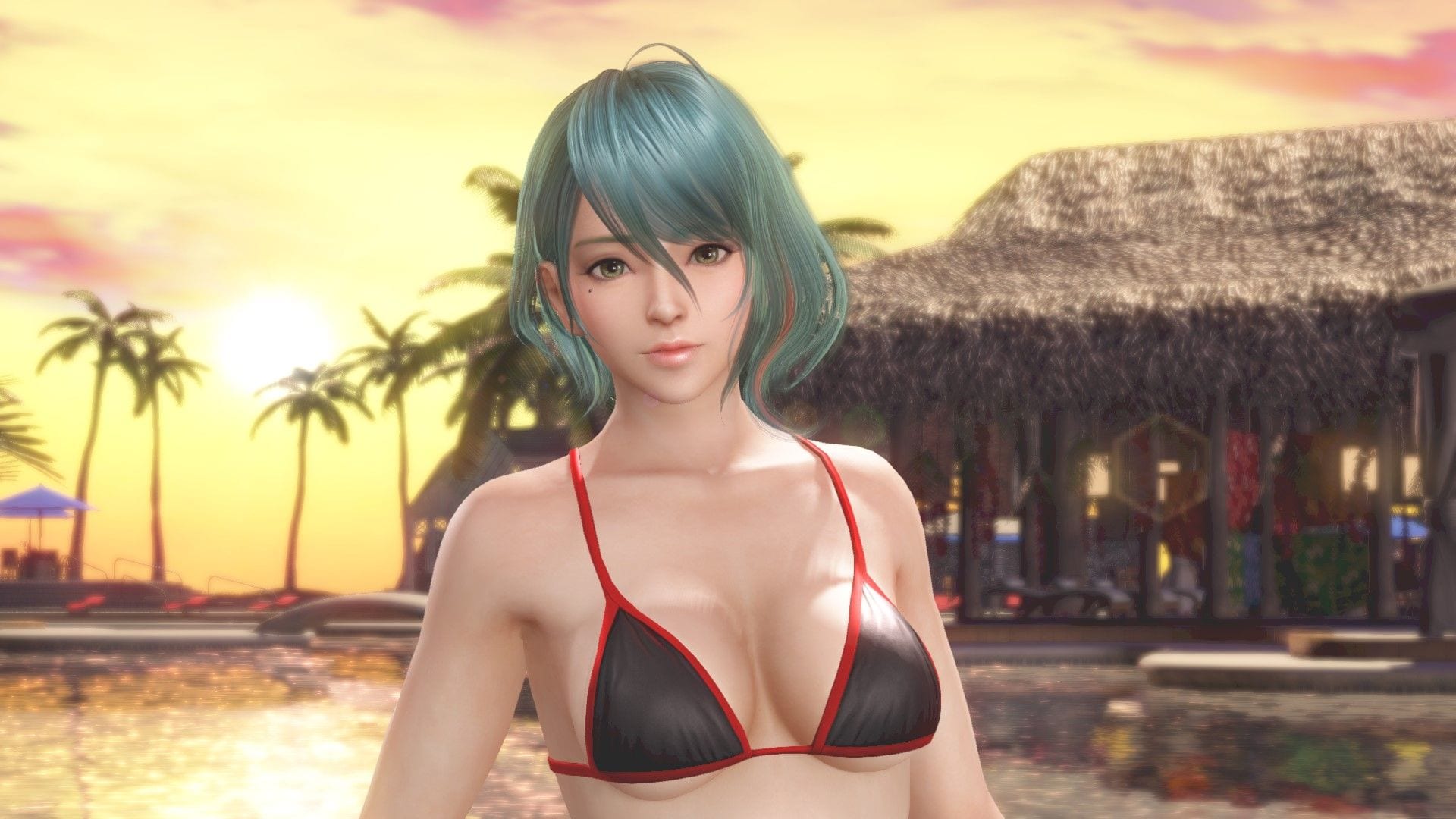 Following the reveal of the fourth season pass for Dead or Alive 6, Koei Tecmo revealed more information on what fans can expect during this trimester.

First of all, we learn that the Gust collaboration will launch in February, while the previously-announced character from the growing pool of new heroines created for the free-to-play PC game Dead or Alive Xtreme: Venus Vacation is coming in March.

We also learn that the collaboration costumes with Gust games will include the “Atelier Ryza” Mashup Costumes (from Atelier Ryza: Ever Darkness & the Secret Hideout) and the “Gust” Mashup Costumes, including respectively three and 16 costumes.

March will see the release of a smaller costume set, the “Design Contest 2019 Costumes” which will include six costumes (If you want a preview of what they look like, you can check out the original artwork), on top of the Dead or Alive Xtreme: Venus Vacation character and her set of five debut costumes. Of course, it’s going to be a female character because there are no dudes in DOAXVV.

We then learn that two additional “Revival” costume packages will launch in February and March on top of the season pass, including respectively 17 and 18 outfits each.

This is pretty much where the good news end, because the official site provides the first pricing info for Japan. While the western pricing information hasn’t been revealed, today’s release combined with the comparison with previous DLC doesn’t paint a pretty picture.

All prices mentioned above will have taxes added on top of them, so keep that in mind. They won’t translate exactly to the west, but they’re usually close.

The three “Atelier Ryza” Mashup Costumes will be sold in a set for 900 yen  ($8.19), but each will cost 400 yen ($3.64) on its own effectively making them the most expensive costumes of the game, costing twice as much as all costumes released before today (200 yen) excluding those for Mai Shiranui and Kula Diamond, which cost 300 yen each.

The package including all the nineteen Gust costumes is priced 4,200 yen, which translates into approximately $38.20.

The pricing of single character and single costumes is the same as Mai Shiranui and Kula Diamond, but higher than both Rachel and Momiji (who were priced at 600 yen for the heroine and 200 yen per costume).

On the other hand, the costume bundle and the package with both heroine and costume will be pricier even compared to the Mai and Kula, who were priced 1,000 yen for the costumes and 1,600 yen for the whole thing.

We’ll have to wait and see what the western prices will be like, but if today’s release is an indication, I don’t expect many fluctuations.

As a final word of warning, you shouldn’t take the picture at the top of this post as an indication that Tamaki will be the Dead or Alive Xtreme: Venus Vacation character coming to Dead or Alive 6.

Her identity has not been announced yet, so I just picked my favorite.