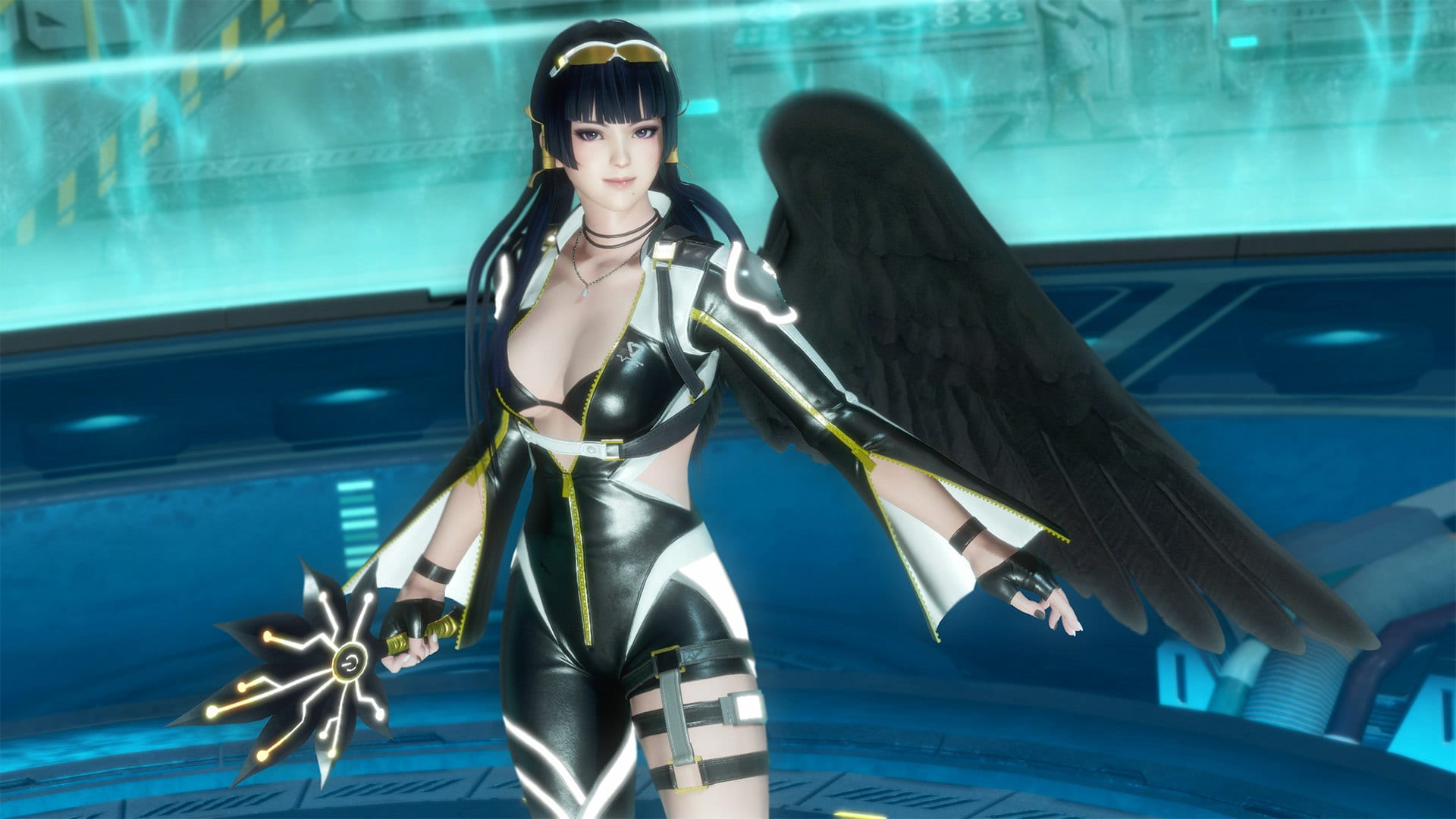 It comes with the following content, including a new character that will be delivered in March.

The Nova! Sci-Fi Body Suit Set is likely to raise eyebrows, as it’s priced at $44.99 on its own, withe ach separate costume priced at $2.99.

This is considerably more than the usual pricing that sees separate contumes priced at $1.99 and sets hovering around the $24 mark.

While the set isn’t available on all stores at the moment of this writing, this does not appear to be a pricing mistake, as the Japanese PlayStation Store features a comparable price hike.

I can’t say I know the reason behind this pricing decision, but the costumes come with some special glowing effects.

You can see the costumes in action below. And yes, Zack gets three costumes. I guess some were complaining about the lack of costumes for male characters…

We also get a “Revival” costume set featuring maid outfits for $19.99 (separate costumes have the usual $1.99 price tag). These come from previous games of the series and  have to be purchased on top of the season pass if you really want them.

Lastly, you can enjoy images of all the costumes in the megagallery below.

On top of that, you can also check out the the previous DLC release launched alongside returning character Rachel with update 1.17.

We already know that a costume set themed after Gust’s games and Atelier Ryza: Ever Darkness & the Secret Hideout is also coming at some point in the future, alongside a character crossing over from Dead or Alive Xtreme: Venus Vacation. It remains to be seen whether those will be part this season pass, but it’s likely.