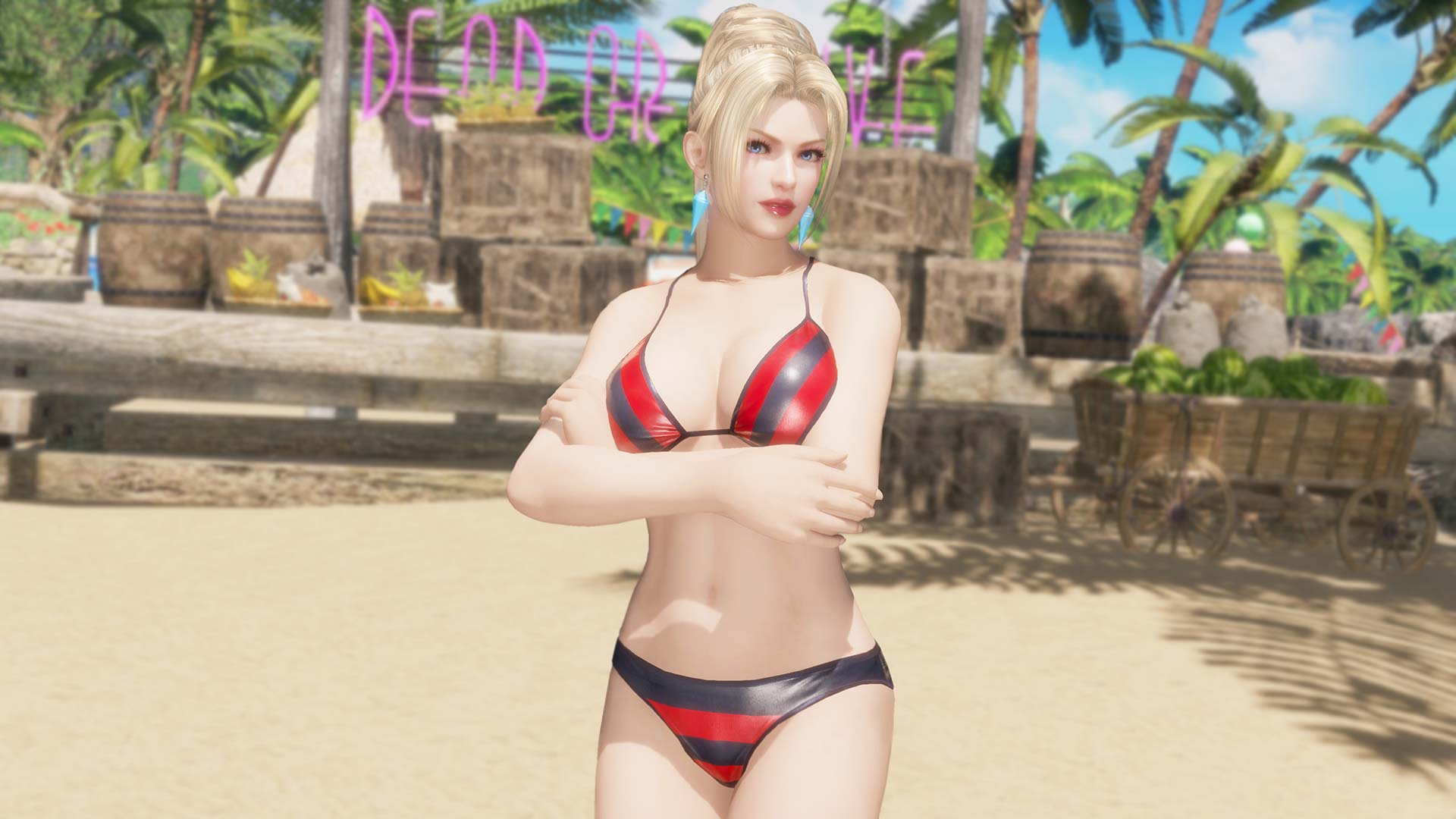 We get to see the new character, Rachel, on top of the free costume for Hayate (which comes in three colors).

On top of that, a package including the free to play version Core Fighters with a license for Hayabusa has been made available exclusively for PlayStation Plus and Xbox Live Gold users.

This offer is open only for a limited time, and it will not be available anymore after January 7.

Incidentally, update 1.17 has been available for a few days. If you’re wondering why this trailer wasn’t released alongside the patch, I am as well. Maybe they simply forgot. Your guess is as good as mine on this.

On top of that, you can check out the DLC released alongside rachel when update 1.17 was launched.