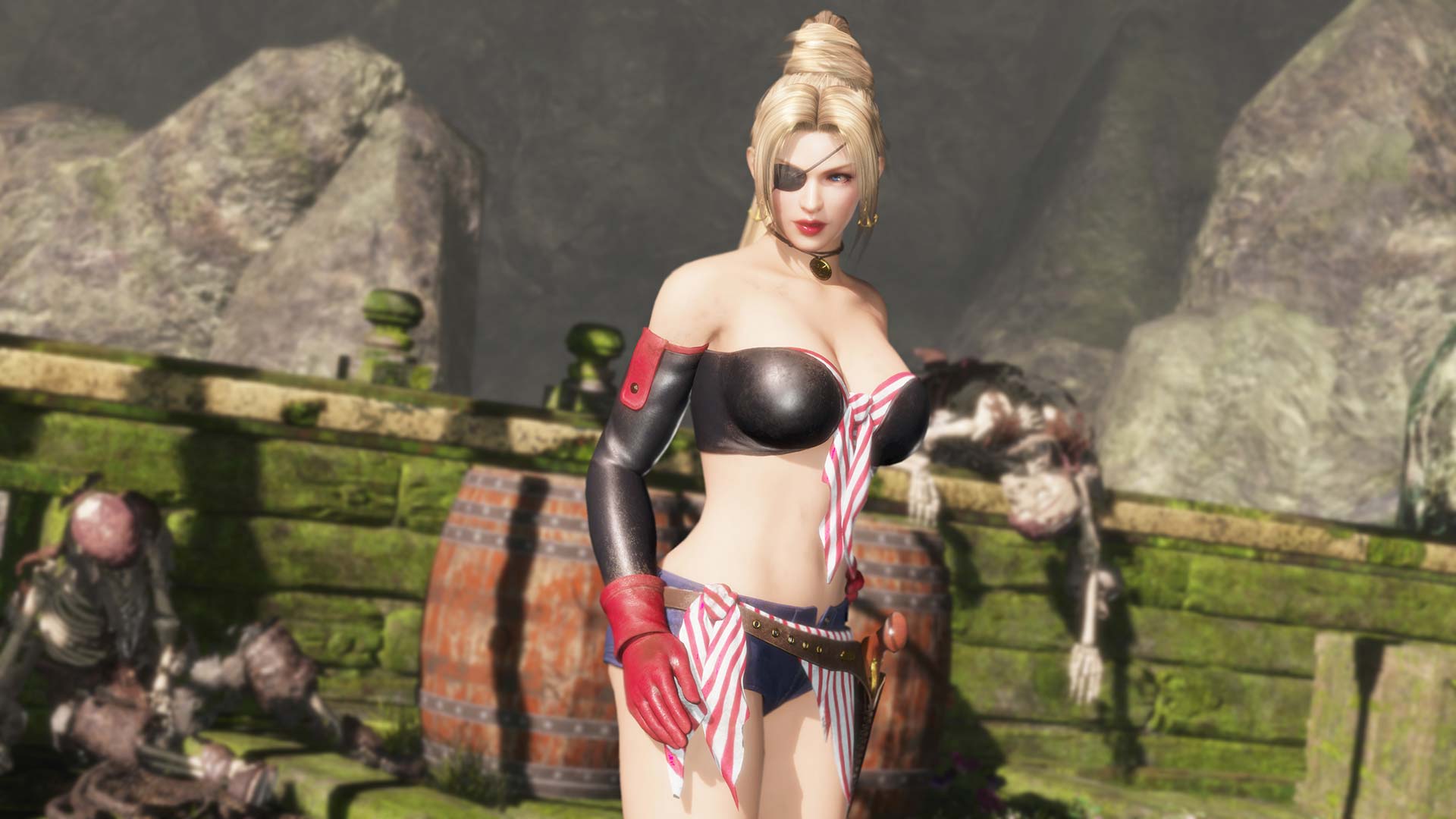 Today Koei Tecmo released update 1.17 for Dead or Alive 6, and it comes with the usual serving of DLC.

First of all, update 1.17 includes a free costume for Hayate in three colors (which you can see in the gallery at the bottom of the post), adjustments to the game’s balance, and various bug fixes.

We also get Rachel, alongside her debut costume set. You can see what each costume looks like in the gallery as well.

On top of this, Koei Tecmo released the Santa Bikini Costume set, which is priced at $24.99. You can check them out in the gallery and in the trailer below.

This costume pack, unlike the previously-released Santa’s Helper costumes, is part of the third season pass, so you don’t need to make an additional purchase if you have that. The same goes for Rachel and her costumes.