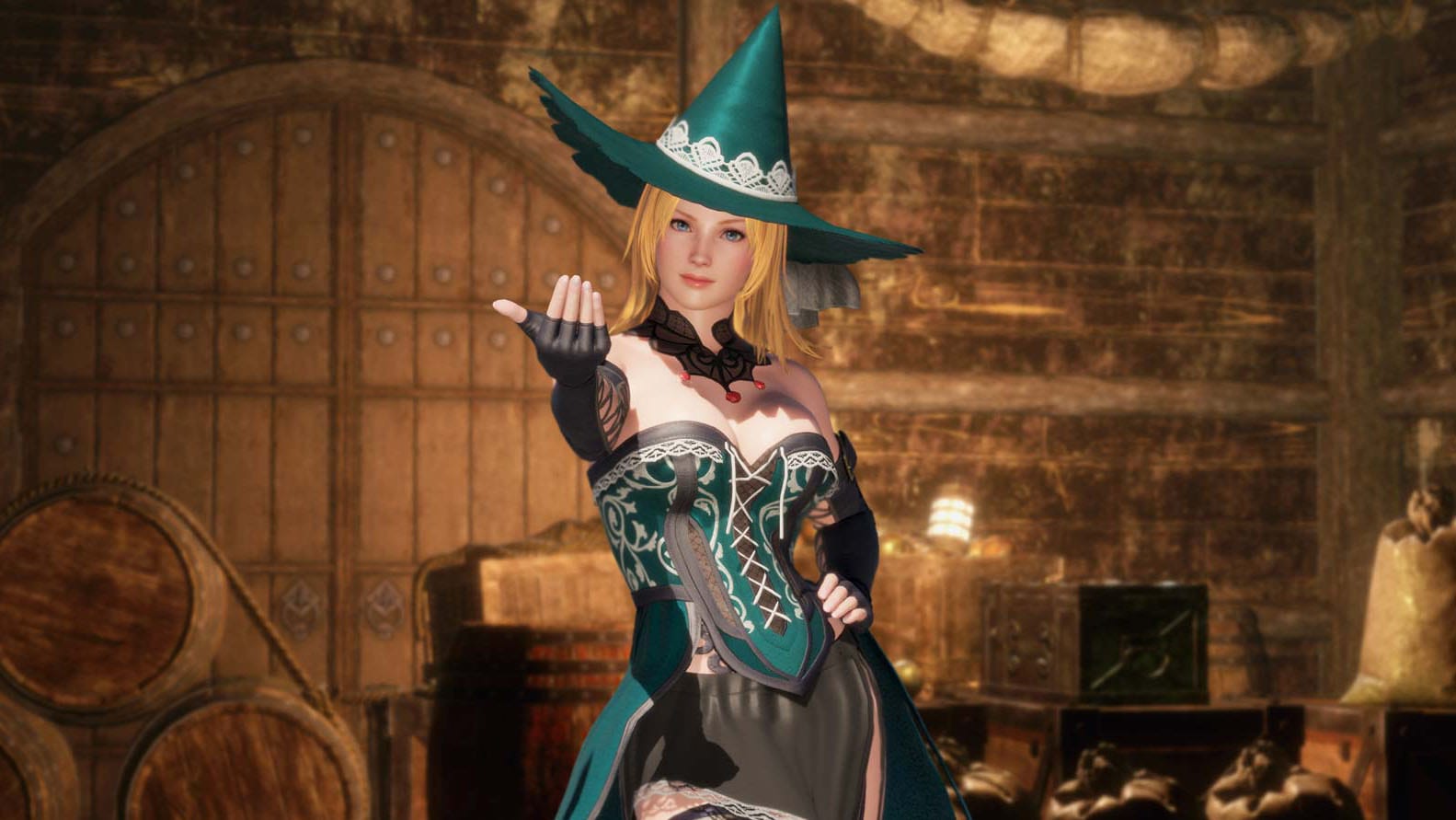 Today Koei Tecmo released a brand new update for Dead or Alive 6, alongside the third season pass that will bring new content to the game all the way through December.

The update is numbered 1.13 and comes with a few improvements related to costumes.

We’re also getting adjustment to game balances and bug fixes.

As mentioned above, the third season pass is being rolled out to the various storefronts and costs $79.99 or €79.99 depending on where you live.

It comes with two bonus costumes for Kasumi and Ayane (which you can see in the gallery at the bottom of the post), and immediately unlocks its first DLC package, the “Witchy Party Costumes.”

Here’s a full overview of what we’ll be getting.

Incidentally, the number of costumes per package is telling, and it likely means that only the girls will get new outfits during this quarter (unless the new character is male, but we don’t know yet about that). Mai Shiranui and Kula Diamond also aren’t getting any, but that’s par for the course with guest characters.

Below you can check out a trailer and a gallery of screenshots showing the new costumes.