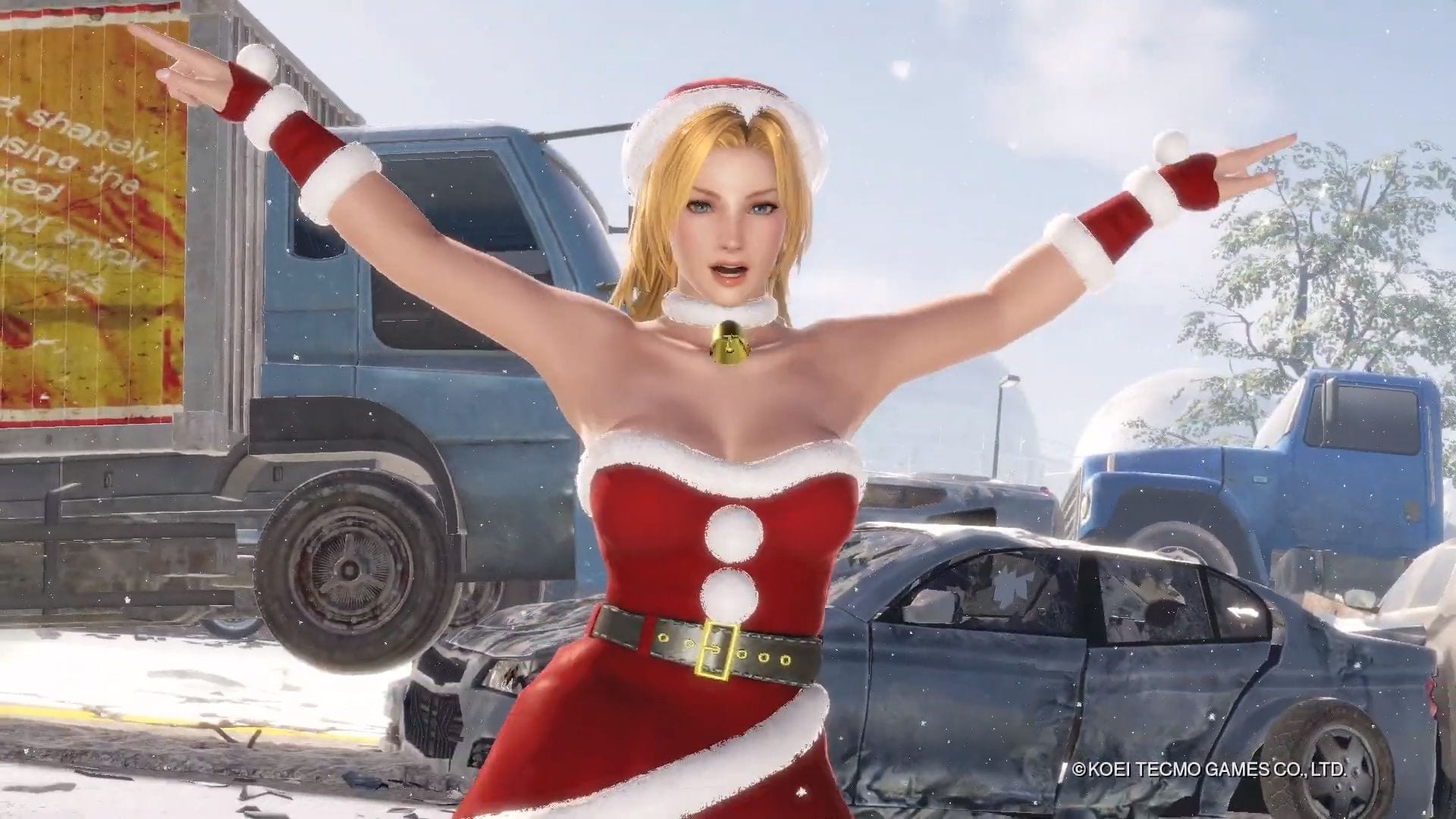 Koei Tecmo is continuing its quest to add more costumes to Dead or Alive 6, while monetizing the game’s additional content as much as humanly possible.

The new costume set was released today alongside update 1.16. I say “new” but it’s actually a “Revival” costume set, bringing back the “Santa’s Helper” costumes from Dead or Alive 5: Last Round.

The set costs $23.99, while each costume can be purchased separately for $1.99. The bright side is that for once the boys get some love, as the costumes are available for every character in the game excluding guests Mai Shiranui and Kula Diamond.

As usual for Revival costume sets, this isn’t included in the third season pass, meaning that you have to pay extra if you want festive outfits for your favorite characters.

The update itself adds support for this and “unlockable costumes for Leifang,” on top of fixing unspecified issues.

You can see a trailer showing the costumes off below.

If you want to learn more about the game, you can read our review. You can also check out the announcement of the return of Rachel from Ninja Gaiden, who will come later this month. Luckily, she will be part of the season pass.