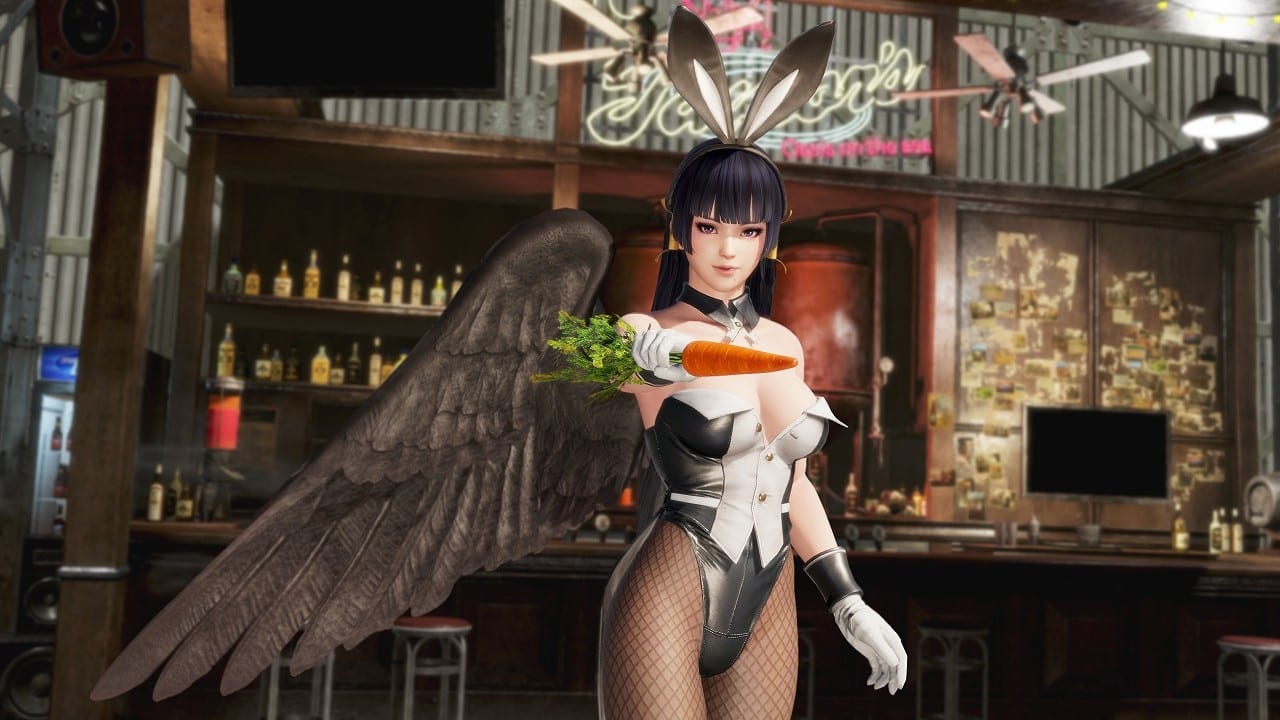 Today Koei Tecmo and Team Ninja released a new update for Dead or Alive 6, alongside a DLC package.

The update, numbered 1.12, brings a number of improvements here and there.

You can read a summary of the major points below and find the full list here.

On top of the update we also get the “Sexy Bunny costumes” DLC, and that’s a peculiar one.

You can buy the full package for $19.99 and single costumes for $1.99, but it isn’t included in the second pass. On top of that, the costumes are basically adapted from Dead or Alive 5: Last Round, excluding, of course, NiCO’s.

If you want some old bunnies, you gotta pay extra. That’s the nature of the beast.

You can watch a trailer and plenty of screenshots below, and decide on your own if it’s worth it.

The third season pass will also launch at the end of the month.

If you want to learn more about the game, you can read our review of the game, take a look at the second season pass and at the recently-released Momiji.