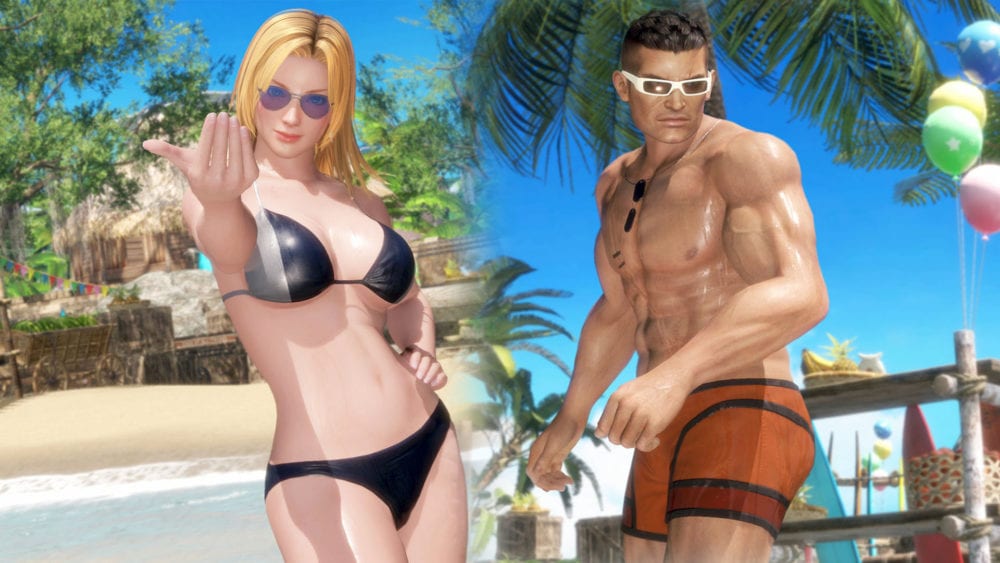 Today Koei Tecmo and Team Ninja are releasing the second season pass of their fighting game Dead or Alive 6.

The season pass also brings a brand new DLC costume package that has already been released in some stores and will come later today across the rest of the world.

On top of the season pass, we also get a new update numbered 1.08 (1.13 on PS4) bringing the following changes, including a new stage.

The good news about the Season Pass is that it’s a bit cheaper than the first one, dropping from $92.99 to $79.99. It will include the following content.

Purchasing the season pass provides the following costumes as a bonus.

On top of this, we also learn that the “Core Fighters” free version of the game passed 1.5 million downloads. To celebrate, Marie Rose and Honoka will be available for free until July 27.

Below you can check out a trailer for the new DLC, on top of screenshots for all the new costumes including the two bonus ones.

If you want to learn more about the game, you can read our review of the game and take a look at the previous DLC.