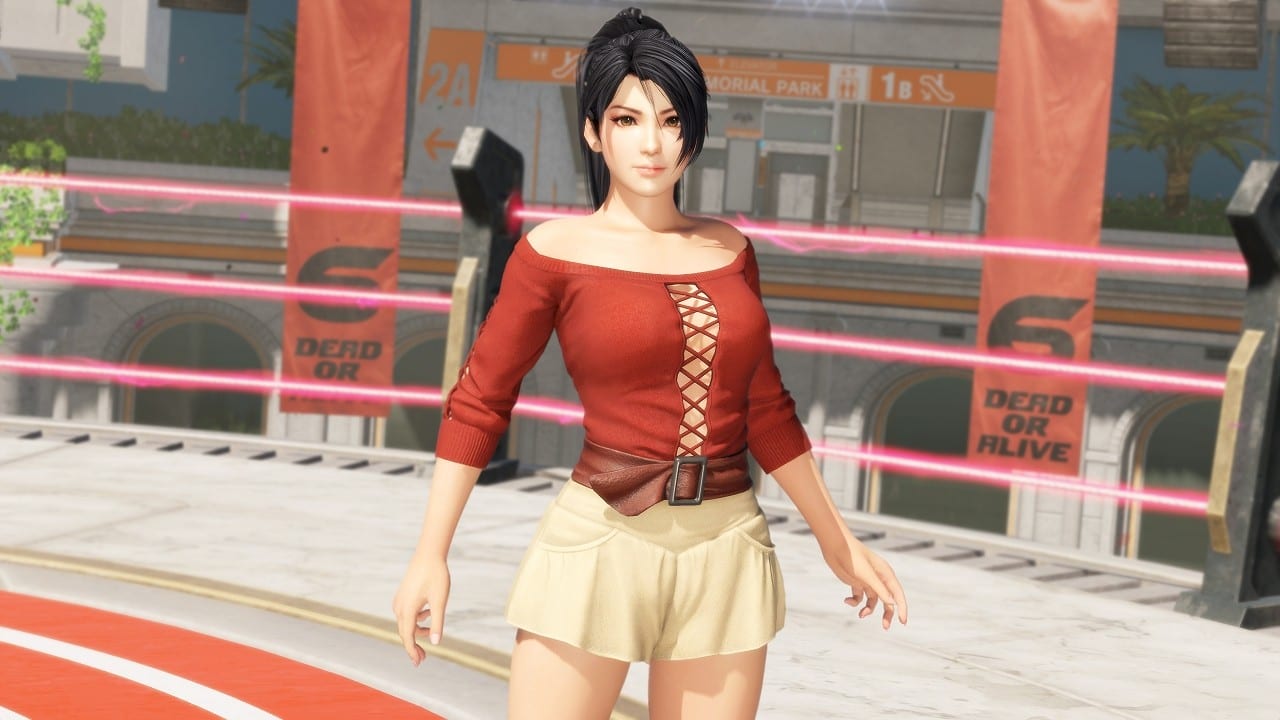 Today Koei Tecmo had another announcement in store for fans of Dead or Alive 6, in the form of the reveal of the next DLC character.

As many may have guessed, since she has been subtly teased for some time, said fighter is Momiji, who finally returns to the series’ mainline fighting game after having been confined to Xtreme for a little while.

She will cost 600 yen plus taxes, while her her “Debut Costume Set” will cost 800 yen. Each of its five costumes will be also available separately for 200 yen. Pricing for the west hasn’t been revealed yet. The whole bundle (character and costumes) costs 1,200 yen.

In addition to Momiji, we’ll get another Ninja-themed costume set, with the gimmick that upon taunts and break blow the outfits will turn gold.

It includes 26 costumes (as usual, Mai Shiranui and Kula Diamond aren’t getting any for 2,400 yen. Each costume will be available separately for 2,00 yen.

Of course, if you have purchased the second season pass, you’ll get the whole bunch and Momiji at no additional cost.

The release date is on September 19, and on the same day we’ll also get a new update for the game.

You can see a batch of images below.

If you want to learn more about the game, you can read our review of the game and take a look at the second season pass.