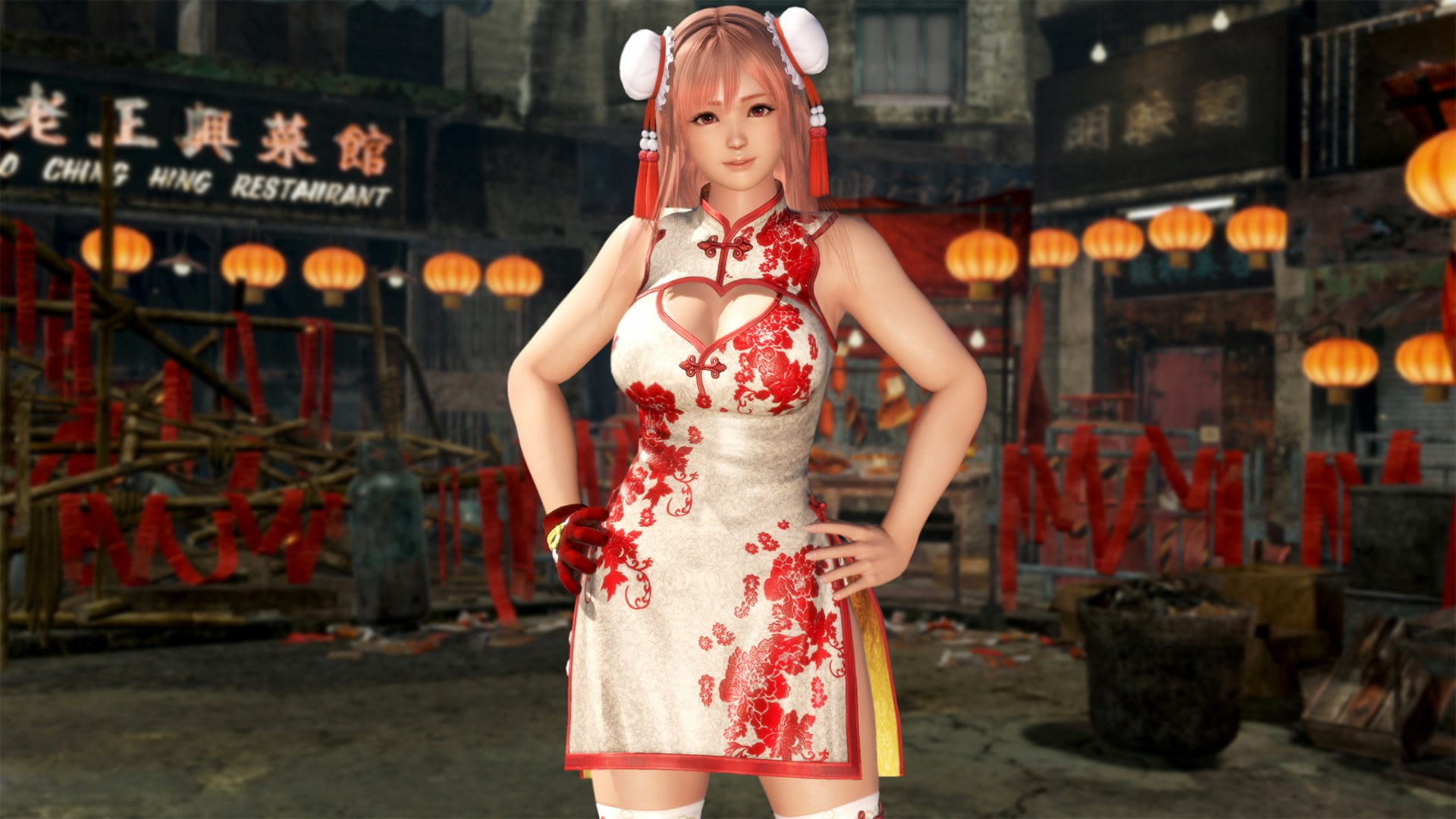 Following today’s release of the DLC package “Alluring Mandarin Dress” for Dead or Alive 6, Koei Tecmo and Team Ninja released a new trailer to show it off.

The trailer showcases the seventeen costumes included in the package, one for each of the girls in the game excluding those from the SKN crossover.

NiCO’s emerald-colored dress is the only fully new costume in the package because the rest is recycled from Dead or Alive 5: Last Round.

You can check out the trailer below, with both English and Japanese voice-overs depending on your preference.

Incidentally, we also learn what the “soft body physics” change was all about from te 1.19 patch notes.

“Adjusted gravity calculations for body models to reduce animation issues with a number of costumes.”

Like all “Revival” costume sets, this is not included in the fourth season pass, so if you want it, you have to pay extra.