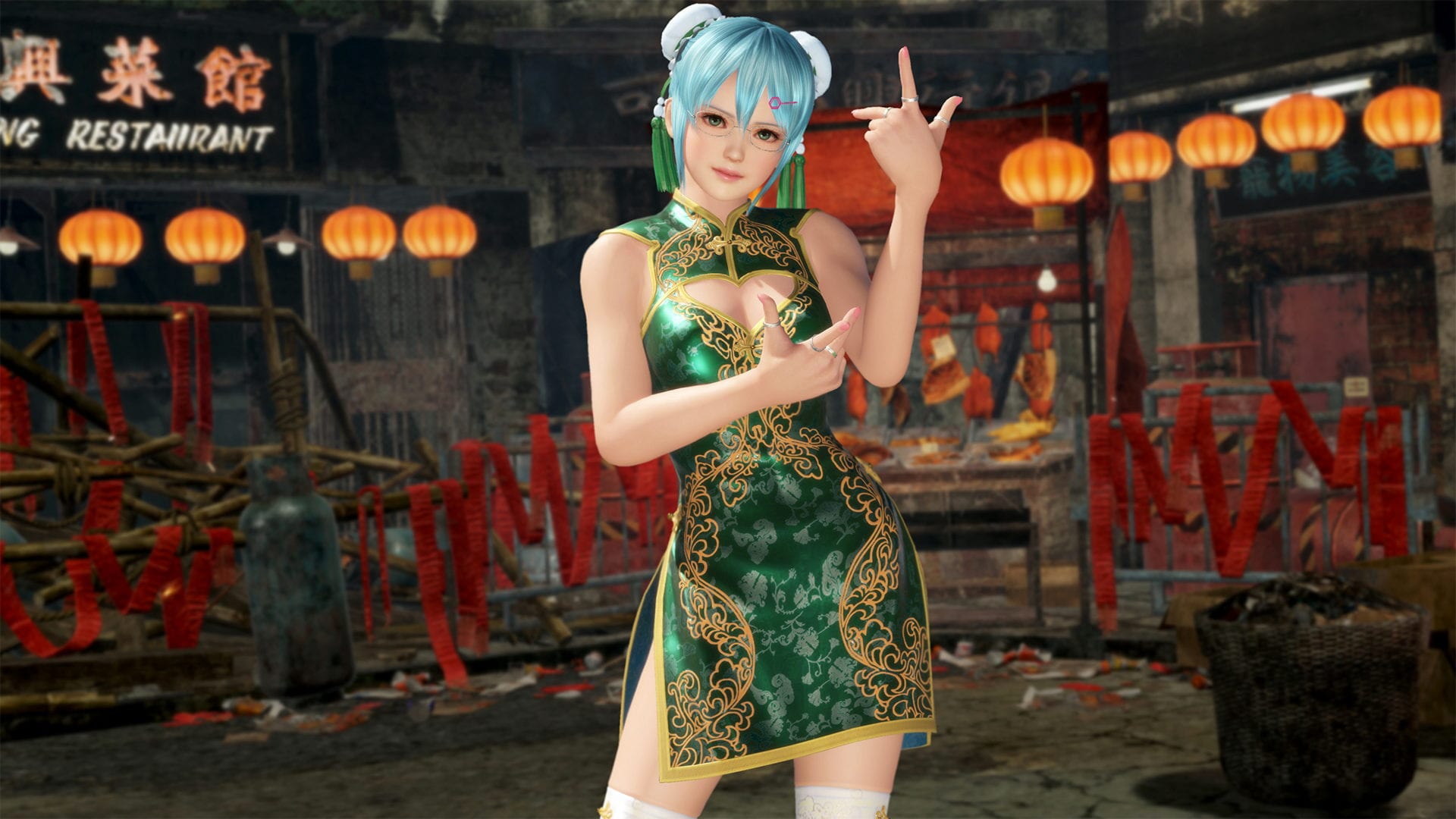 The DLC has been teased for a few days, but now we get to see what all the costumes look like, including the only one that’s actually new for NiCO.

When I said that NiCO’s costume is the only actually new dress is because the rest is recycled from Dead or Alive 5: Last Round.

Incidentally, like all “Revival” costume set, this is not included in the fourth season pass, so if you want it, you have to pay extra.

Do keep in mind that at the moment of this writing, the set hasn’t been released in all stores just yet, but it will be propagated to the different platforms and regions across the rest of the day.