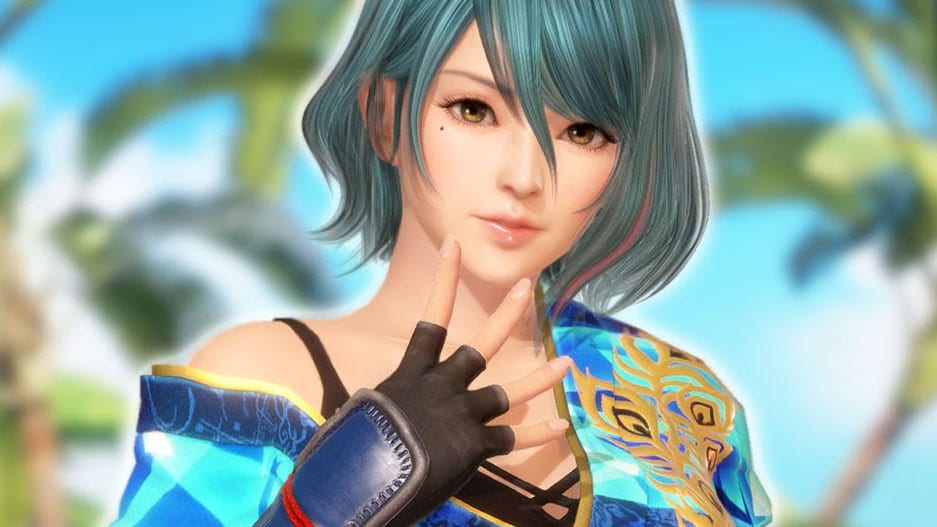 The video provides an extensive look at Tamaki’s fighting style, which is the Japanese modern martial art Aikido, which fits Tamaki rather nicely.

Initially, she was not conceived as a fighter at all, designed for the free to play spin-off PC game Dead or Alive Xtreme: Venus Vacation, but due to popular demand, Team Ninja decided to include her in the fighting game as well.

Interestingly, Koei Tecmo finally decided to acknowledge the existence of Dead or Alive Xtreme: Venus Vacation in the trailer, whoch is certainly a step in the right direction.

A second trailer also shows the new costumes released today, which came out of the design contest among fans.

On top of that, you can also check out the previous full reveal Tamaki and her announcement trailer, on top of  the previous DLC released last month, which is another crossover with Atelier Ryza: Ever Darkness & the Secret Hideout and other games by JRPG developer Gust.